hey so i just got my beta key today. did anyone end up signing up for this? did anyone get their key?

if so give me a buzz at underthe_deep on PSN

Lol I have PlayStation plus and I saw this game in the games section on my ps3 so I was like "why not." I haven't played much of it to give any real reviews. I kinda don't get it, is it just another shooter or what?
Top

Has PS3
Not invited to the beta
Top

Yes it is another shooter, but there are two things that set it aside from most console shooters:


Fucking AAA and Free 2 Play
that may be something common on a PC but not on a ps3!

Completely integrated into the EVE: Online Universe
real actions affect real outcomes with eve online players, your victory might cause some other nerd 1000 miles away to shit his pants.

i'm not trying to say this is like game of the year or anything, but it is something fun that i can play with friends without hassle really.
Top

Got my invite earlier, I'll buzz you when I can be bothered to go on the PS3.
Top

Glabbit, you want my beta access stuff? I won't be owning a PS3 for a while.
Top

I'd muchly appreciate that, and do appreciate the offer, but I've currently got my studies to worry about and wasn't planning on touching the PS3 for a while anyhow.

Alrighty then.
The access info is up for grabs, whoever wants it. I won't be needing it.
Top

Skomakar'n wrote:I have only heard this title once, and that was a couple of days ago when some guys at an IRC channel completely bashed this 'piece of shit' and especially cursed the respawning which killed them ten times over because they respawned in unbalanced/completely random places or something. Now here is Underthedeep with the complete opposite opinion, it seems. Funny.

haaaa i never said the game was "amazing" at all.

in fact my dear swede the first time i played was yesterday, because i just got access to the closed beta.


here is my opinion:

It's definitely a fucking beta, but i can see some promise (as far as F2P goes). the respawns are ABSOLUTE shit, i can agree with that. the is no integrated friend system yet, and the chat is currently limited to voice which is pretty nasty. the physics and features so far seem alright to me, as do the few levels you get access to. the maps are VERY large and the battles are HUGE. drop ships, tanks, and vehicles are easily accessible. i must say where the game seems to shine the most is it's ability to completely customize your loadout and stats, which is the RPG element they carry from EVE. the options far exceed pretty much any AAA shooter out right now, it makes "perks" look like "poop". i'm talking hp, armor, armor recharge, weapon sway, weapon damage, jump height, stamina, sprint speed, fall damage, blah balh blah blah blah blah. which are all not limited to choosing a few because of "perks", but more of stat point cap. there are also skills which you can obtain, and level up accordingly. there is also a vast variety of different grenades (like fucking 40 already) to cater to any play style, and a lot of different equipment too.

I AM NOT SAYING THAT THIS IS AT ALL PERFECTED THOUGH
nothing is really balanced at the moment, and the system is a bit tricky to get the jist of if you aren't experienced in RPGs (which is also why a lot of FPSfags will bash it from the get go)

overall i'm not blown away by any means at all, but i am intrigued by the level of customization, and i'm curious to see how the playerbase deal with so many builds options. it needs a lot of work, and at the moment it's definitely not even a 5/10 as far as AAA shooter standards go. it's in beta though so i'm not going to be too critical on an F2P game and why i'm not "blown away" from a game that is not even finished. i find it kinda silly that people are bashing the respawns when the game is obviously not done. the same why i find it silly that people are bashing NS2 already as well.


there is also a definite lag, it's not big but still a little tedious.

so there is my two cents so none of you can say i'm dick riding it.

lastly: it still ain't got shit on overgrowth
Top

Dust 514, currently under development by the CCP Games’ Shanghai Studio, is a console-based MMOFPS set in the vast Eve Universe.
Top 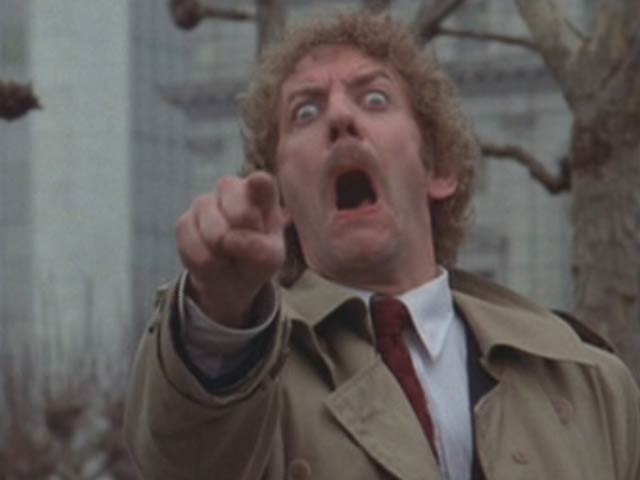