Welcome back Chainsaw Man, basically what Glabbit's saying is that this place has basically gone to shit recently, there are a few of us trying desperately to stem the flow of retard but we're failing, and so we're grabbing our fiddles to play this ship down.

This is funny, but can't deserve it's own thread... Freshbite? Requesting a merge into Randomness?
Top

I haven't noticed the place going to shit. Then again, I come here to check on a handful of topics, mainly this one, so I guess I can't speak for the whole forum

Also, hi chainsaw! Been a while, place is pretty cool. SPF will make your eyes bleed, but there are some seriously smart people on the Modding subforum.
Top

zoidberg rules wrote:This is funny, but can't deserve it's own thread... Freshbite? Requesting a merge into Randomness?

Yeah, I kind of miss the old skool SPF. Got to enjoy it for a while, though. I remember how much we wanted Jeff to give us a Modding subforum. I kind of wonder whether or not that is regrettable, since the SPF has turned into new-user derp land.
There should be a huge banner on there that says "Use The God Damn Search Feature."
Top

Yeah, but it wasn't that bad back when it was full of mods and not "I haz Idea bows guns

I actualy came back to see if Wolfire had completed Lugar2/Overgrowth
I see there have been some more aditions, but no release

Oh well, my Computer is at a better standard of Grunt power so I can actualy Alpha/Beta test

Have there been any additions of chaninsaws yet, like Jeff and David Promised?
Top

Well... You could make a custom weapon, seeing as that's very easy now. Not sure how easy it was last time you were hear, or if weapons had even been implemented at the time. You could even try adding custom sounds and such for it.
Or wait until objects are scriptable and then do a ton of fun stuff with that. Overgrowth is moving along to feeling very beta-y, so I'm wondering how long it will be until we see objects scriptable, which is what I'm thinking David will use to implement the armor system, just on a hunch. That's how I would do it, at least.
Animated bits like doors, traps and such. Attaching items like brush for camoflage or wood splints for armor. I'm just not sure it would do well to have the armor be equipped the way weapons currently are. I wonder what David will do in that field. An inventory screen? A backpack simulator? A feature in which you have to stop what you're doing and actually get changed for heavier armors or more complete parts like gambesons and such? That'd be cool. Would force the player to consider his tactics before heading into a fight and would stick with the story of the battle over that stone quarry, which began with a duel going wrong because one dog didn't have time to don his suit of armor, for those of you who haven't read it.
Top

This is funny enough to be in its own thread! Freshbite? Request a split? 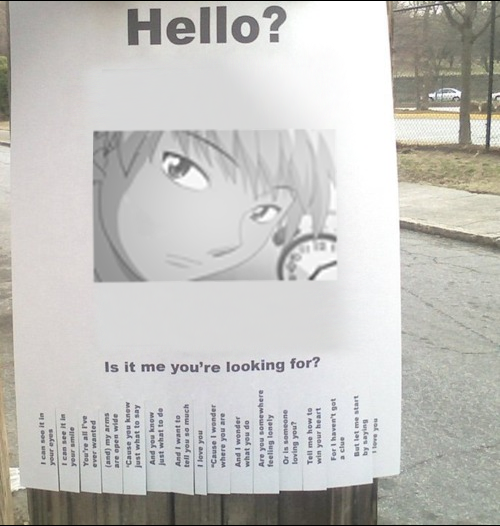 I have so much catching up to do with RvB, I stopped watching somewhere during season 5.
Top
Post Reply
8119 posts