Oh shit we're talking about anime? Man I was having trouble sleeping the other night and YT had a DBZ video in my recommendeds. Ended up watching an entire fight (Gohan vs Cell) which was nearly three hours. Good shit.

It's funny, when you look at it objectively, you can go, "Huh, there's not that much that happened, seems like the pacing is pretty slow." But the fights are still pretty fun to watch despite the pacing and somewhat old animation. I wasn't ever really bored. There's something about over-the-top powerwank that's just timeless.

Timbles wrote:I was promised the topic would change from Anime.
It's still fucking Anime.

learn to accept other people jeez

But it's not even no.
Fuckit, abandoning thread, at this point I doubt it'll ever not be Anime


Have at thee.
Top

I don't know how to respond to that.
Top

shame on everyone involved.
Top

Phoenixwarrior141 wrote:I don't know how to respond to that.

...Even if your pudding is destroyed.
Top

Phoenixwarrior141 wrote:I don't know how to respond to that.

^*Adwuga's response to everything he doesn't understand...*^
Top 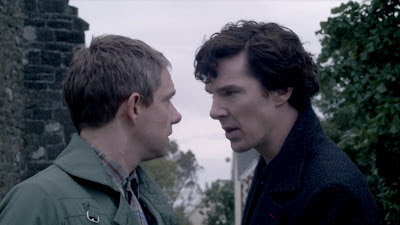