by Ragdollmaster
Yeah, that one was on the normal difficulty, though. This one is on the rather aptly named Hell difficulty, probably best demonstrated by the fact that I died from a single fireball with nearly full health

by Ragdollmaster
I recently got gifted Terraria and have been having a lot of fun with it, but I was disappointed in the limitations on building and creativity in Terraria. Ironically enough, this is what got me playing Minecraft again! 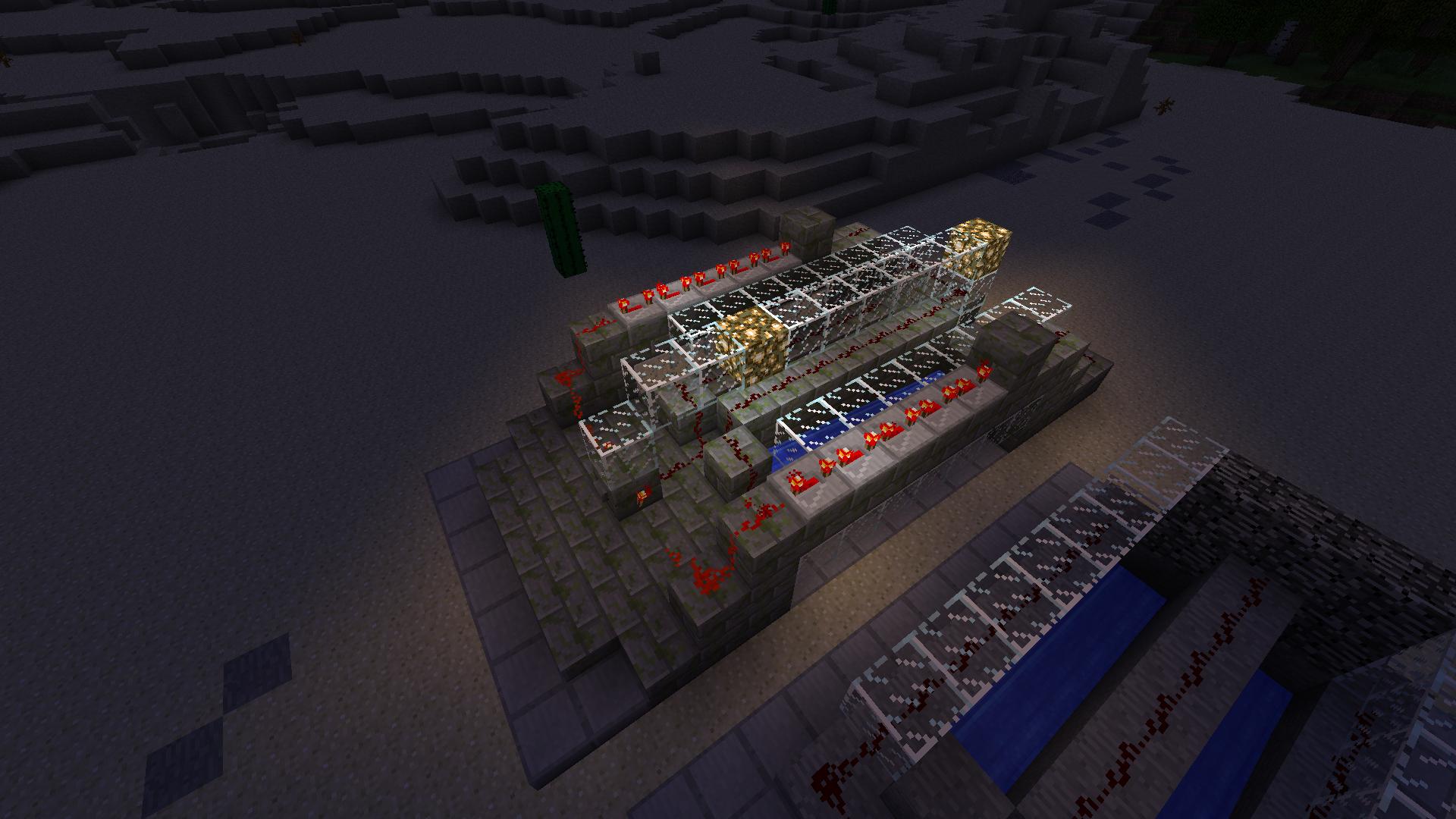 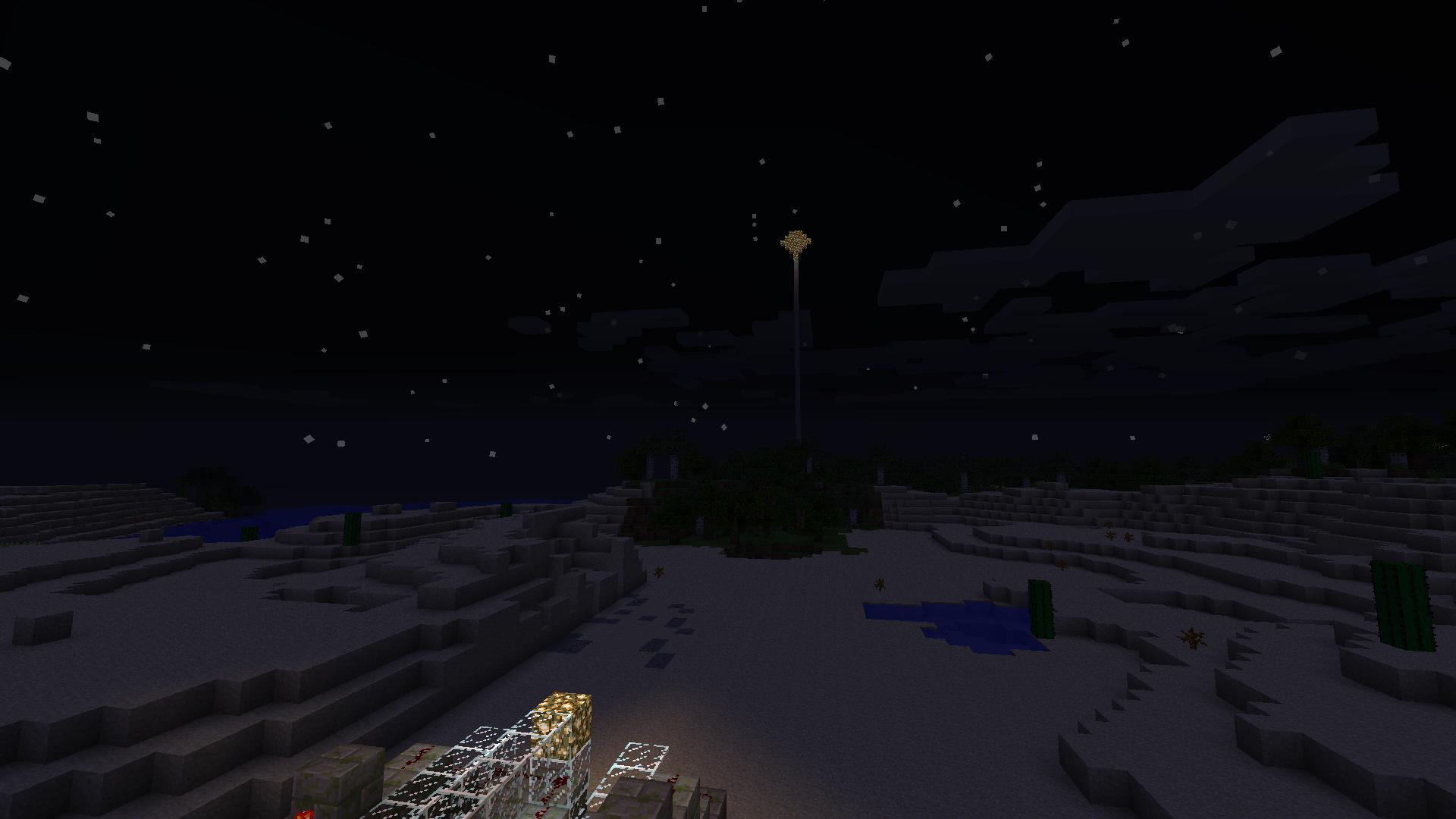 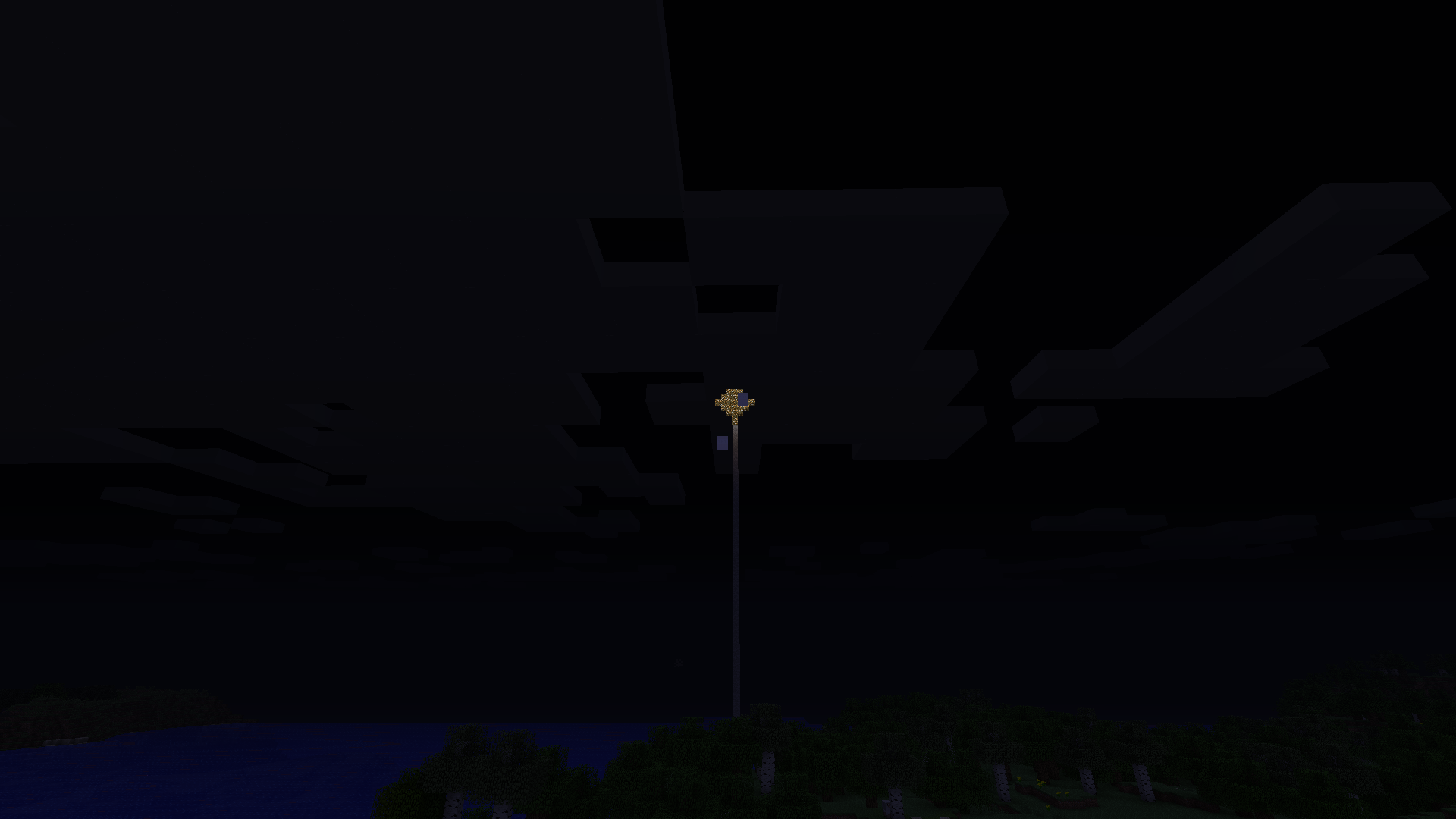 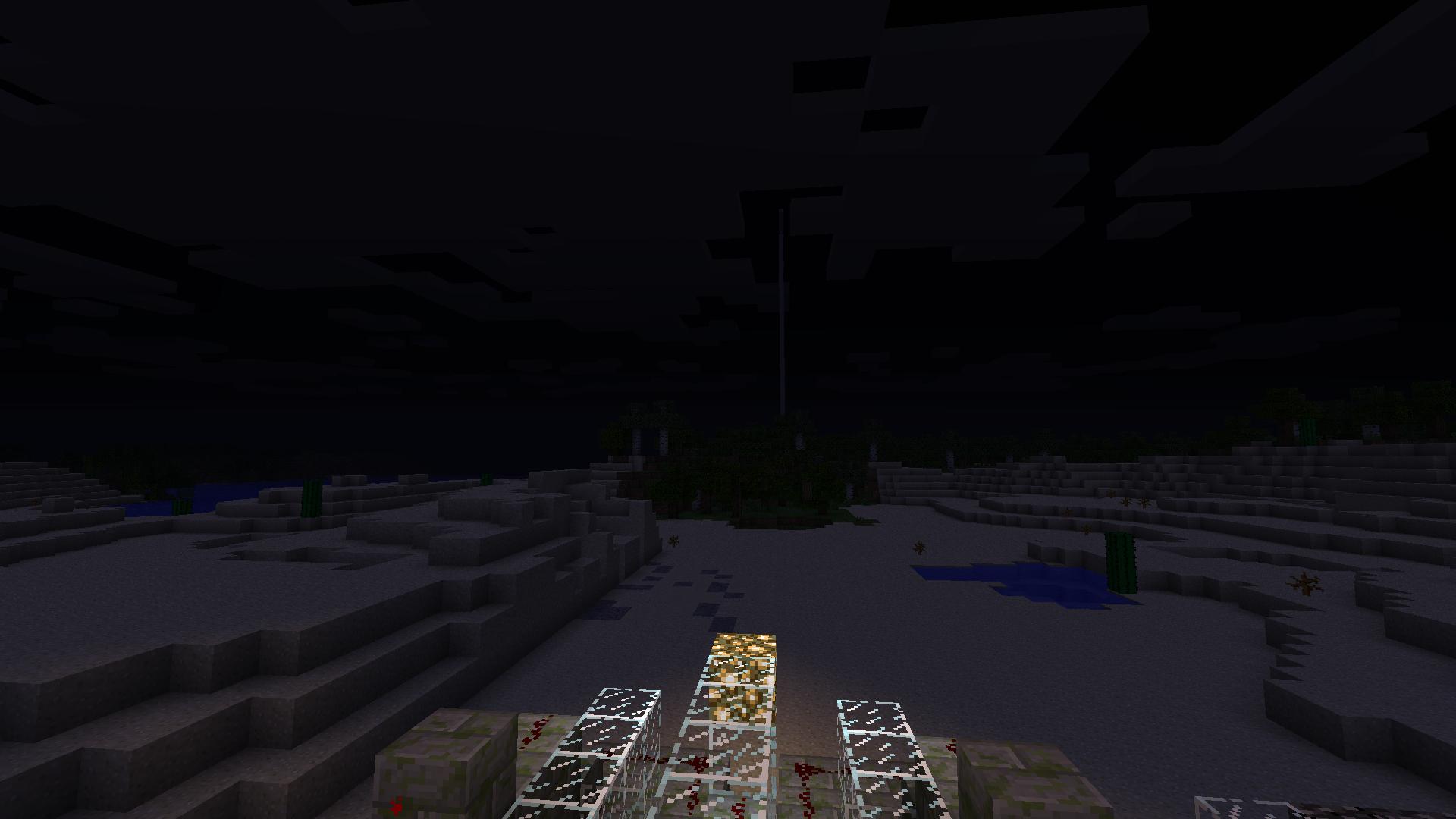 Went roughly 103 blocks (meters) horizontally and the zone of effectiveness was from about 45 to 60 blocks above the launch point, since the two TNT shells kind of acted differently and one went higher than the other (visible in the third picture.) I can make it go more or less purely horizontally by putting glass two blocks above each shell, which is why there is a crater visible about 30 blocks away from the cannon in three pictures- the original configuration of the cannon sent the shells flying into a tree on the outskirts of a forest >_>

I'm pretty rubbish at it though. The AI riflemen keep picking off my guys from half way across the map along lines of fire that I'd never even considered.

Got a fair way into the campaign before getting bored. Haven't tried the multiplayer yet due to a crippling fear of being mercilessly crushed beneath the hobnailed boots of those who actually know how to play.

Zhukov wrote:Got a fair way into the campaign before getting bored. Haven't tried the multiplayer yet due to a crippling fear of being mercilessly crushed beneath the hobnailed boots of those who actually know how to play.

You should join me and my friend, we're still learning how to play.

That should be "Avatar" (auatar), if you're referring to the Runic script.


God damn, I thought nobody would be able to answer it.

Anyways, Has any of you seen or heard about Minetest-c55? Its looking quite promising to be honest.
by Zhukov
Attention all!

This is a public service announcement.

I can't be bothered going into details, so just I'll close by saying it's everything that Duke Nukem Forever utterly failed to be, minus the smattering of polygonal breasts.

by kehaar
Everyone here's probably seen this, but just in case someone missed it: Logorama

Animated entirely out of logos. Sound sync seems just a little lagging, but it doesn't matter much.

by Renegade_Turner
Why would you assume everyone's seen it? 60,000 doesn't seem like everyone...

by kehaar
No, I think that's more people than are here...

And by here, I mean the Wolfire forums. Now on the whole interweb, there's got to be at least 65,000.

Whats your account? I'll start playing again, that game is awesome. Mine is Adwuga. Are there still multiple servers? If so, which do you play on?

by Vibhor
Any of you guys big into baseball?
I really need to know if this guy's tactics are legit or not


The tactics start at 2 minute mark.

<3
by Zhukov
Hang on, there's a video version of that somewhere...