Homeworld Remastered is pretty fun so far, but the Depth of Field feels a bit excessive. its so bad at times I had to turn it off. 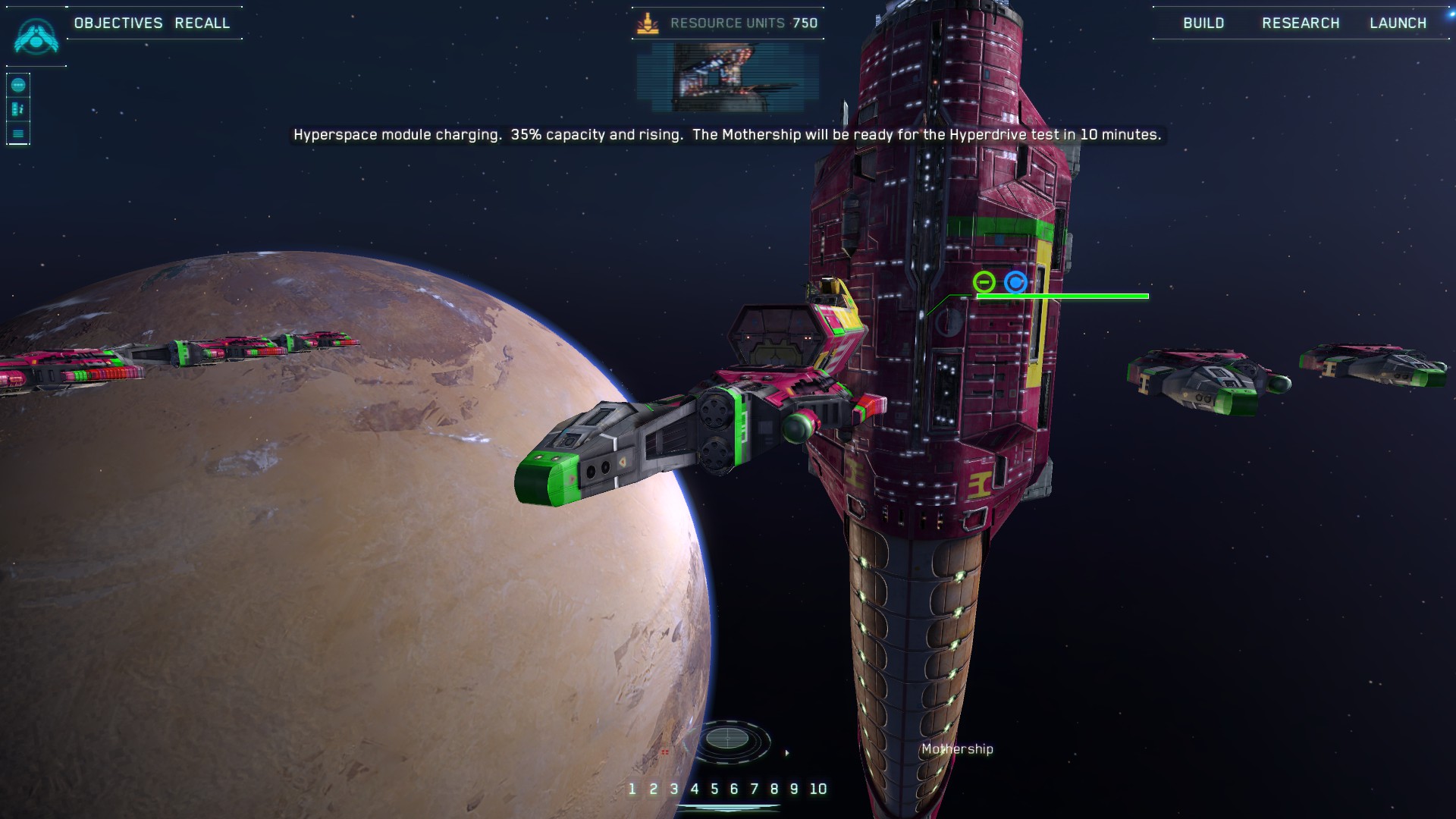 Here's how I see the game. 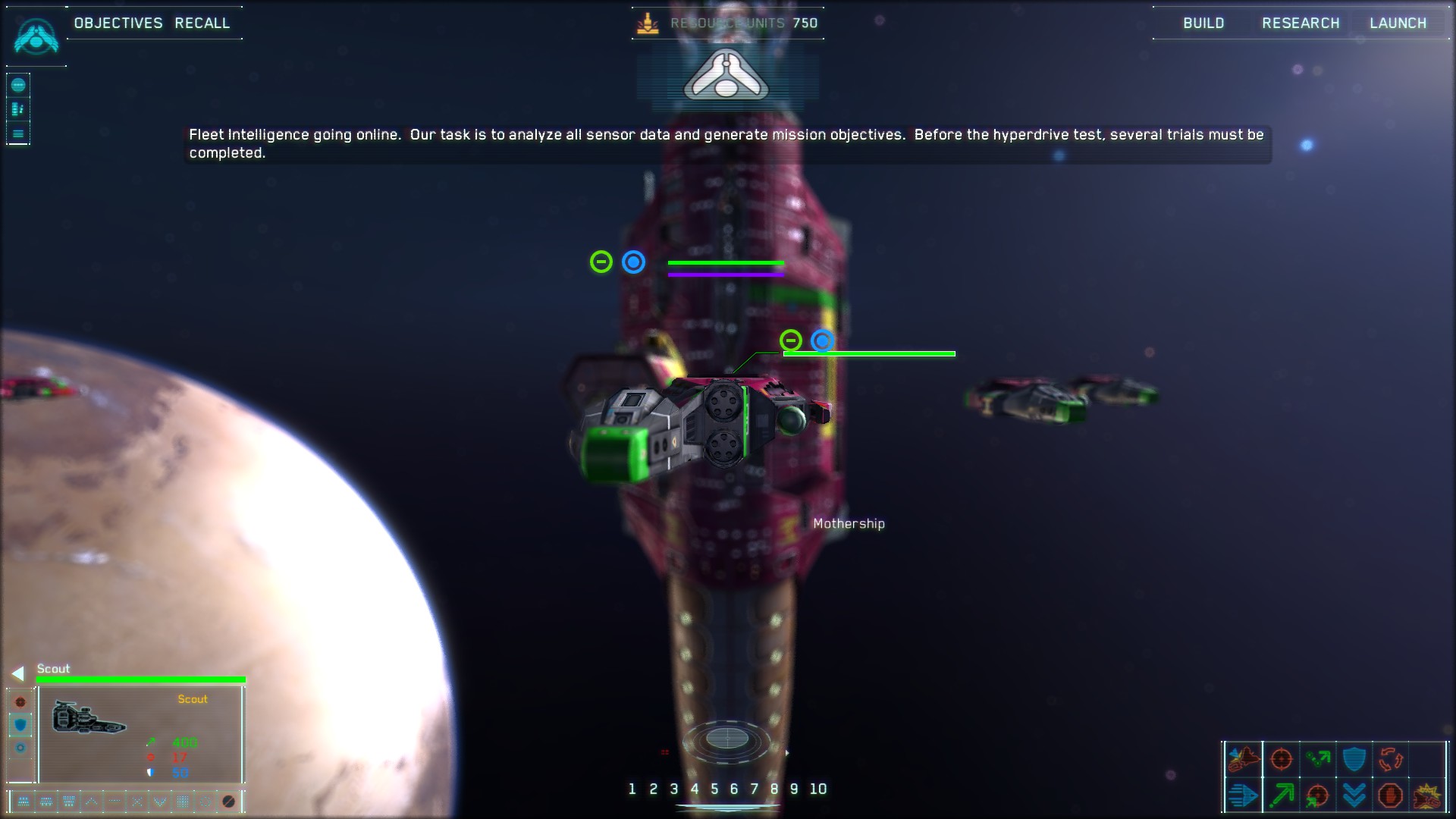 Here's how Gearbox set up the game. 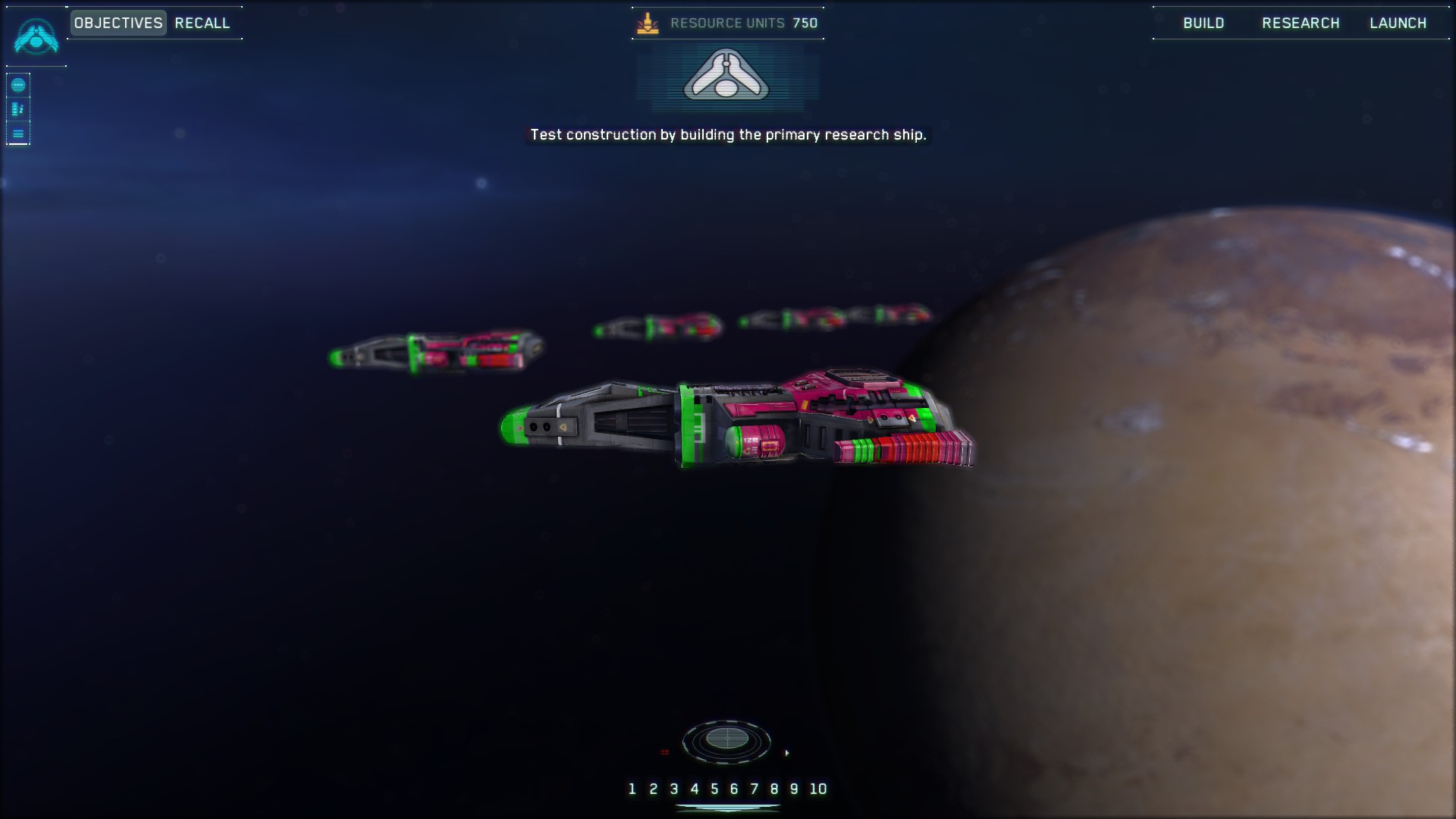 The DoF makes for some decent screenshots and in-game cinematics, but during gameplay its distracting. Luckily you can turn it off.
Top

Phoenixwarrior141 wrote:I have no idea how to respond to that.

Follow-up lesson: Don't get so drunk that you forget this lesson.

Follow-up follow-up lesson: My limit for drinks consumed in one hour is approximately 840mL of 80-proof vodka. This may vary, it is important to know your personal limit.
Top

Ragdollmaster wrote:Follow-up follow-up lesson: My limit for drinks consumed in one hour is approximately 840mL of 80-proof vodka. This may vary, it is important to know your personal limit.

My personal limit is coffee. I don't think drink it, or anything stronger. Saves me a lot of money and headaches!
Top

Thanks! I do like to think that what I do will have an effect.

Okay so i downloaded fling because.... everyone has it and i get pictures of boobs randomly.......
Top

I cleaned the board.
You're welcome.
Top

I really like the guitar. The gameplay is basically Hotline Miami with 6-shooters and cowboy hats. I tried the demo and its pretty fun. I dunno if I could play it for long amounts of time, but its a decent time waster.
Top

Looks a lot like Super Hot.
Speaking of which, that SH kickstarter practically printed money.
Top

I recently found Pregnancy on Steam.
My response after doing some research:

Any way, since it's the Randomness thread and all...

GDC (big game dev conference) is happening, and BOTH Unreal 4 AND Unity are now free! As in, you can download the engine and make a game and pay them nothing.

You only have to start paying once you're getting some income (for Unreal), or if you want specific functionality in Unity (like source code, skins, or you want to remove the default Unity splash screen).
Top

I lost my message a few minutes ago.
FUCK.

Have an interesting video instead. I like posting shit here, because it's a shitty place full of good people.
Let me fix that.


I liked this video, it proved something I've stated about the problem.
"Fuck off let me do something I want to do. Pedantry is horrible. Now get out of my house."
I have feminist friends, they invade my house a lot. I can't keep them out.

Now, in order to stop a giant argument that happens whenever this comes up.
It's pedantic, no one cares but you. Don't want an argument? Keep your thoughts to yourself. Vocalizing your thoughts does not mean those thoughts matter to anyone.
There.

1: UE4 is free. That means Hatred mods and a good 3D platform for indies.

2: I recently got off my lazy snack ridden ass and looked at GIMP for the first time and found out it's free, and usable. Meaning I can actually get onward with game development of some form or other if I get the time.

Now I can fuck your hobby up. Get dealt with noobs.

For context, that means Overkill will continue making DLC because it feeds them endless amounts of cash. They already make 14 or so million dollars a year on overpriced DLC, now they can piggyback on Hotline Miami.
Great.
Top

The second thing out of this man's mouth is a "get back to the kitchen and make me food" joke. Really?!

He "wins" the argument by ridicule, insults and misrepresenting the other person's arguments. The insults and ridicule are unnecessary and rude, but whatever. The misrepresentation in this case is so bad he's basically lying, and that discredits the video and also this whole person's credibility in my eyes.


[+] Pedantic argument
He misrepresents others' arguments

Also, just after showing screenshots and directly quoting a point-by-point list from a Kotaku article which says "As little as Sarkeesian mentioned her critics, I sensed that a lot of the start of her talk was designed to address their criticisms", what does this guy do? Says that Anita never addresses any criticism directed at her.

"Anita has no credibility. She is a con artist who has taken people's money and has not finished her video series, and there's literally no way in hell she's ever going to given that she's announced a new video series. Given that Anita has never addressed any of the criticism leveled against her, i can only presume that her intent is to take people's money."

Also, what about that new video series? It is a direct response to some of the criticism leveled at her! There's actually two of them: one miniseries shows positive examples of women in games, the other, a series, talks about representations of men and masculinity in video games.
http://www.polygon.com/2015/1/26/791706 ... new-series

Her critics have asked her, numerous times, why she hasn't talked about those two things. Well, now she is! And doing it means she's a lying con-artist who doesn't do what she promised and doesn't listen to critique!

In between the numerous insults, he makes arguments that are disproven by the things he mentions in this very same video. He is either ignorant, or being intentionally deceptive.

I mean,he claimed that some quip about how to animate women was about Brianna Wu? It's obvious it's aimed at Ubi-"Women are too hard to animate"-soft.

He did have some real points, though.

For example, like he said, Anita has only relased a few Tropes vs Women videos in 2014. Yes, that is unfortunate. There are reasons for that! They're doing more work, in part because of the criticism directed at them.

"Instead of examining a handful of examples for each trope, we sift through hundreds of games across a variety of genres and platforms."

"Rather than small, casual analyses, each trope video has ended up feeling like we are trying to put together a master’s thesis in just a few months."

And instead of 10-12 minutes, the the videos she does are a lot longer! The Damsel in Distress, Ms. Male Character and Women as Background Decoration were over 200 minutes altogether. That's 16 short videos' worth, right there.

Now, in order to stop a giant argument that happens whenever this comes up.
It's pedantic, no one cares but you. Don't want an argument? Keep your thoughts to yourself. Vocalizing your thoughts does not mean those thoughts matter to anyone.
There.

"We should encourage more dialogue online, not less, particularly when the people speaking have been historically silenced, delegitimised, or minimised. What hateful, unnecessary commentary does (especially when identity-based) is run counter to that basic objective; that’s what warrants onsite intervention. "

"And no intelligent, thoughtful person will take the time to jump into a comment thread that’s a cesspool (and who could blame them?), so bad comments inevitably drive out good ones."

TL;DR? Not opposing trolling and related phenomena makes them seem acceptable, which results in there being less worthwhile discussion.


1: UE4 is free. That means Hatred mods and a good 3D platform for indies.

2: I recently got off my lazy snack ridden ass and looked at GIMP for the first time and found out it's free, and usable. Meaning I can actually get onward with game development of some form or other if I get the time.

Oh, it's usable? Nice. When I last used it it was so contrary to all Windows standards I found it impractical to use. That was years and years ago, admittedly. Nice to hear it has improved.
Top

I just found an awesome idle game. Well designed, nice world-building, a feeling of exploration, etc. Plus all the dumbly-captivating stuff of the simpler idle games.

I came across it through this Gamasutra article (or rather, its comments section).
http://www.gamasutra.com/view/news/2379 ... t_play.php
Top
Post Reply
8119 posts