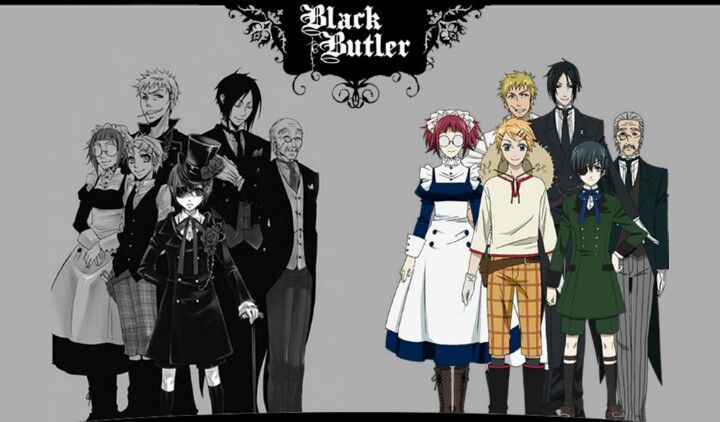 People tend to generalize in wide sweeping motions when it comes to things they don't like. I cut out the bottom part of your post to save space, but I love all the art you posted below.
Top

I love your example images! Yeah, anime can be derivative too. I think there's at least a bit of variation between different series and studios. And some studios get the budget to put in different faces in characters, even in the background. Well, sometimes.

I hadn't noticed anime had that bad of a sameface-problem. I tend to avoid most shows, though, there's rarely anything on that keeps my interest. Anime tends to do action well, and also tends to re-do certain jokes over and over again which is fine if you like them... but good writing seems rare. And having a story actually finish is so rare, too...
Top

If those are your only gripes with anime, might I recommend Psycho-Pass, Shinsekai Yori, and/or Steins;Gate? I think those are fairly good examples of anime with good writing, and ends.

Just an aside. I have nothing of interest to add to your grown-up conversation. Carry on.
Top

I think the last time I saw a series with good action was Busou Renkin.
Top
Post Reply
139 posts