In the wake of the first spontaneous "Doctor Seuss Off" that happened in the John's Beard thread, I think it'd be good to have a thread dedicated to this exciting new forum game.

The rules are as follows:


To better understand the "rhyming pattern" rule, have a look at the example: note the "Magnum" is an illegal move in Game #1, and "Ensemble" is illegal in Game #2. However rules are made to be broken, provided that the effect is suitably comedic (cf - "Orson").

In Game #1 the pattern was "OSM", meaning that "ASM", "ISM", "ESM" or "USM" would have been acceptable. The original Seuss tirade can be found here - the pattern was in "EETLE", and moved over to "UDLE", "ADLE", "ATTLE" and finally "OODLE". I'm not enough of a linguistic to explain how this work exactly, but you get the general idea: consonants are fixed (except for things like Ds and Ts which sound similar), and vowels can be altered.

(no poem was done for this one - if you would like to contribute one, PM me

When Obama and Osama are combined into a farmer and the farmer is from hamma and is farming mostly lamas - AND - when Osamaba-farmer's from future in pajamas, with five collars, armor, bombvest... and - a fistful of dollars - AND - when to add a little drama, there is Tolkien's ensembah with Osamabama's mama - and it's all a panorama on a sign in Alabama and this sign in Albama is part of "Osamabama-alabama-o-rama" - you call it: When our silver Olver gilver combined with Ulver (with revolvers) is solved with solvers made from elvers on a salver with Balder wearing a salvar, you call it:

Winner = Freshbite
NB - the winning move was actually "burner" : neither murder nor girder are 'N*R' rhymes. It makes no difference though as Freshbite was fourth AND second.

When our fellow Turner is on fire, and there's a murder, and in the backgrounds are the famous boys sitting on their Girder, they call it - When Gurgle can toggle the haggling of boondoggles at Google Muggle Ogle, while playing a bugle for a beagle and a sméagol made of bagels in a Peggle level full of bog(g)les, you call it - I love your creativity.
These kinds of threads gives people a chance to prove their worth in a positive way, rather than a spammy way.
Top 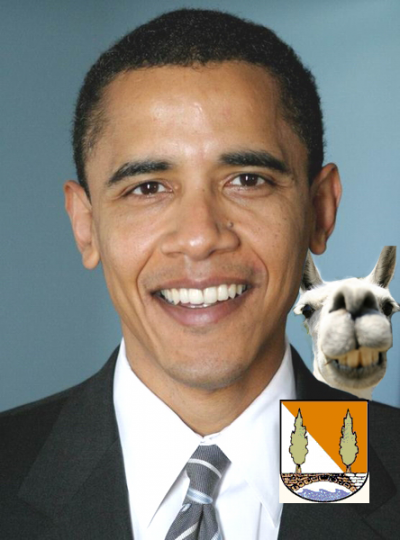 EDIT: Damn! Sandurz beat me to it. xD
Top

Edit: I failed somewhere in there D: 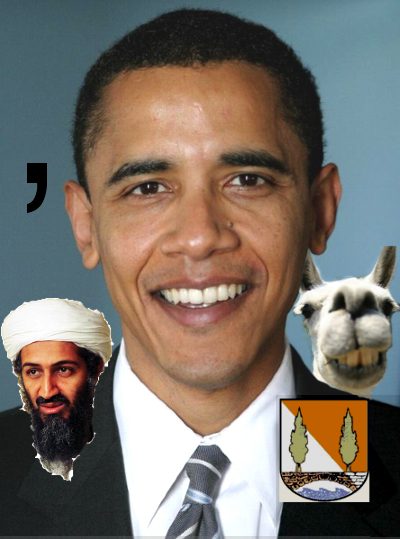 Do try to combine each thing you add with the rest of the picture though, rather than just adding it into the background:

, When Obama and Osama are combined into a farmer and the farmer is from hamma and is farming mostly lamas, you call it: 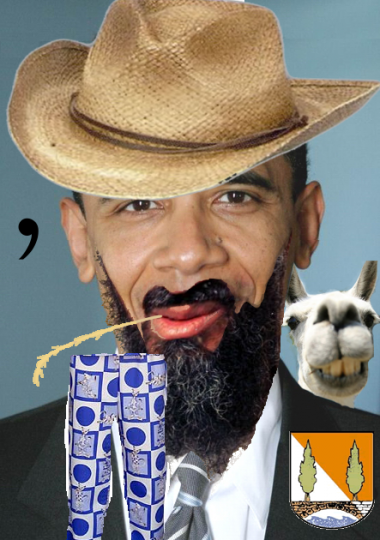 EDIT: Damnit! Again with the posting while I'm editing the pic. xD
Top

Isn't the word armor against the rules?

Armored Wolf wrote:Isn't the word armor against the rules?

It rhymes with farmer D:

Haha, someone else do that. My photoshoping skills are terrible.

Mine too. I'll go do that now, though, despite my horrible skills. 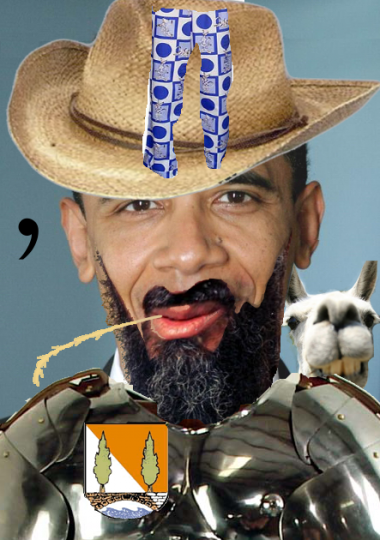 We went over this. Neither does farmer, but Wilbefast himself put farmer.
Top
Post Reply
118 posts