by liamb621
Hey everyone, just thought i'd share this mod I made. it makes it so 6 players can join the game, as well as adds 2 additional pieces and play areas. it also doubles the amount of coins.

the game already had a 5th player piece in it (the light greenish one) so I added that one. since im not able to make my own model i just added a purple colored coin to act as the 6th player piece.

the game may be slightly laggier due to the extra players. 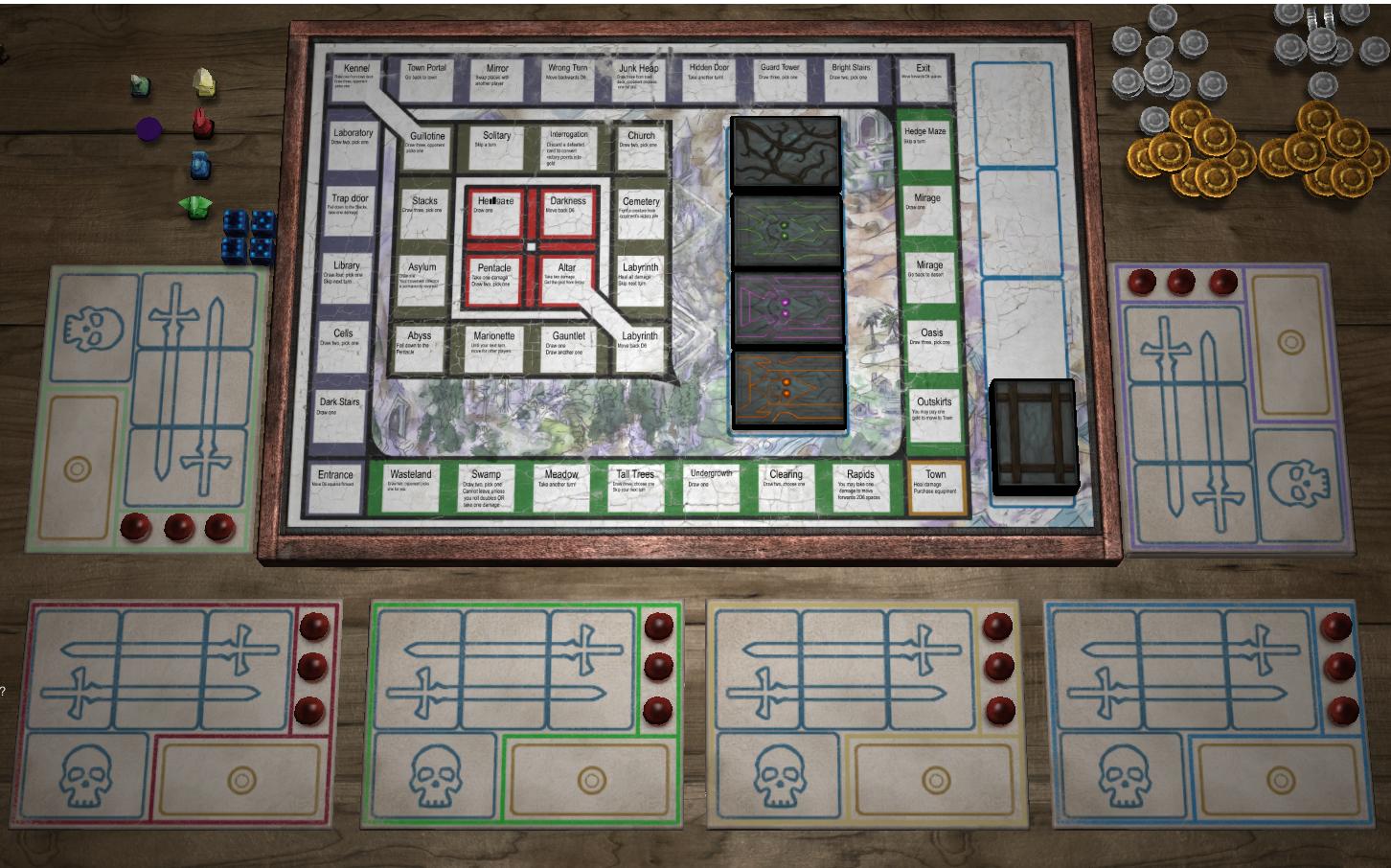 by Ineluki
This is a really awesome idea.
But normally, I am using Vonkies mod.
Are there any chances to combine both mods into one, because at the moment I have to coose.
Please.

by liamb621
it really is just a variable change in the netcode, i could make it unlimited if i wanted to. so i'm sure vonkie could add an option to his for player limit if he really wanted to. i'm just starting to learn unity so im only able to make simple changes like adding dice/cards/playermats and such.
All times are UTC-05:00
Page 1 of 1
Powered by phpBB® Forum Software © phpBB Limited
https://www.phpbb.com/