I also ran into a little trouble.. Does anyone know how to create new decks?
Right now i would be limited to 5 decks, but i need atleast 7 for the money + 3 for Community, Chance and houses... Any ideas?


Heres a screenshot of what i've gotten so far OH. MY. FUCKING. GOD. GET THIS DONE RAWD NAW

And I think for more decks you could simply replicate the entity of the original deck(s) and retexture them, meh, i know nothing about coding, just an idea :/
Top

Saw this post and instantly had to have it, I've got a guy who might be able to help you with your predicament, add me on Skype,Steam or both.

I've wanted a mod for Desperate gods for a while and this looks like the most promising ones to date, please do not give up on this.
Top

any updates as of now? looks great, and id love to try it out with a friend
Top

Sorry for the lack of updating

Had a buisy time at work.

I'm pretty much done with all the cards but i hit a problem with the community card so i'll have to rework them.

Wow. This is so badass! I fucking love this so much!
I so want to play this.
So, so, so damn much. Updates?
Top

Expect it to be done this saturday, maybe sooner

Since i couldn't find a solution to the lack of decks I'll be adding a vb.net based Bank
Top

Sorry I didn't accept your friends request on steam, try again I didn't realise who it was who was adding me until it was too late.
Top

Woooo! It's getting dooone
Top

You're using Unity 3D to edit/mod the game correct? I might be able to help if you still need it.
Top

Salitas wrote:Expect it to be done this saturday, maybe sooner

Since i couldn't find a solution to the lack of decks I'll be adding a vb.net based Bank

So... I'm not trying to be annoying and needy, but, my Skyrim Monopoly fix has not been met.

Oh come on please give us an ETA I really want to play this.
Top

Picking up on it again, i can't realy give an ETA since it's more of an on-off thing for me.
But since i got more positive feedback then i expected i'll try to get it done in the next two weeks max


LittleBigPancake wrote:You're using Unity 3D to edit/mod the game correct? I might be able to help if you still need it.

Sadly i don't have any experience with Unity.. I'll publish the version for vonkie's mod first and then see what i can do with Unity 3D


waddy wrote:Sorry I didn't accept your friends request on steam, try again I didn't realise who it was who was adding me until it was too late.

I'll send out another invite

The invite is out

I played around in unity a little and figured if some can help me break down the card essembly script i could probably avoid using vonkie's
It's a great mod but I'd just rather use the source code as i may be able to add in more decks and have custom card sizes
As off right now the custom card sizes won' work since it'll come out like this: 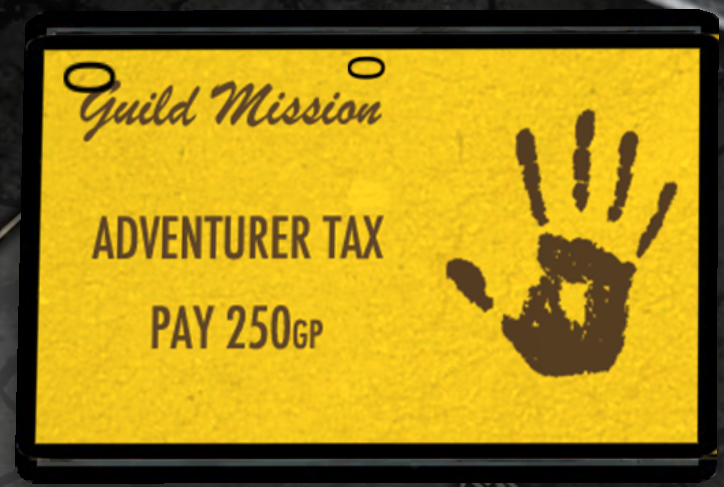 This is most probably due to the default Card front in Desperate Gods art asset, however, i'll try to get rid of its vonkie's, if i don't succed at doing so i will simply leave it as is for the vonkie release and then get rid of it in the original source and release another, more polished version
Top

This thread seems dead but just in case anyone is still watching this is it really or has it moved?
Top
Post Reply
17 posts