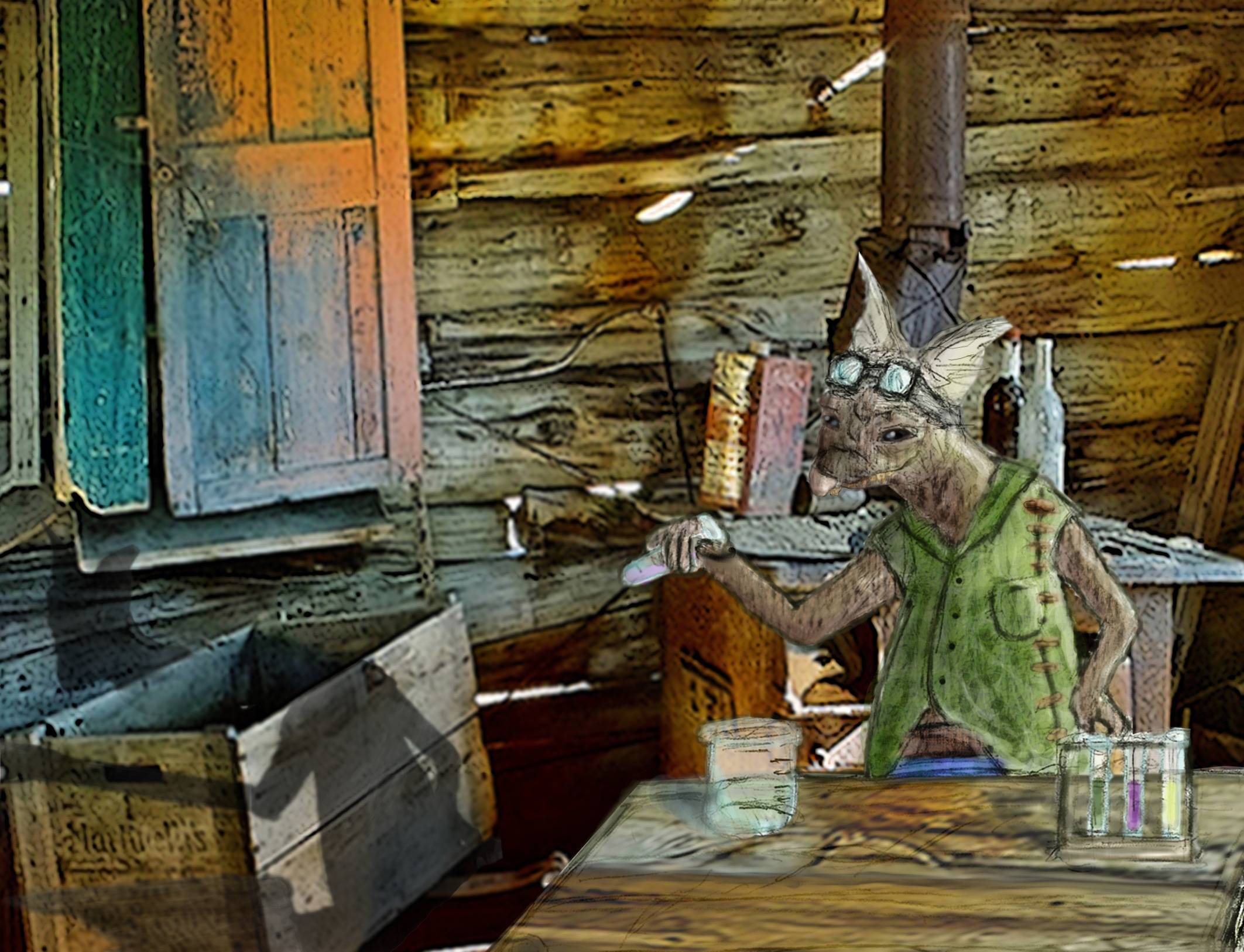 This character could be a secret find in the game. He could sell you potions that would give you small "buffs" to improve your performance. An example could be a speed potion, or an aggression potion (which would increase your strength). Tell me what you guys think of this idea. I really appreciate any sort of feedback.

Here's a newer concept drawing I just made not a minute ago because, I realized my skills have improved quite a bit since then. 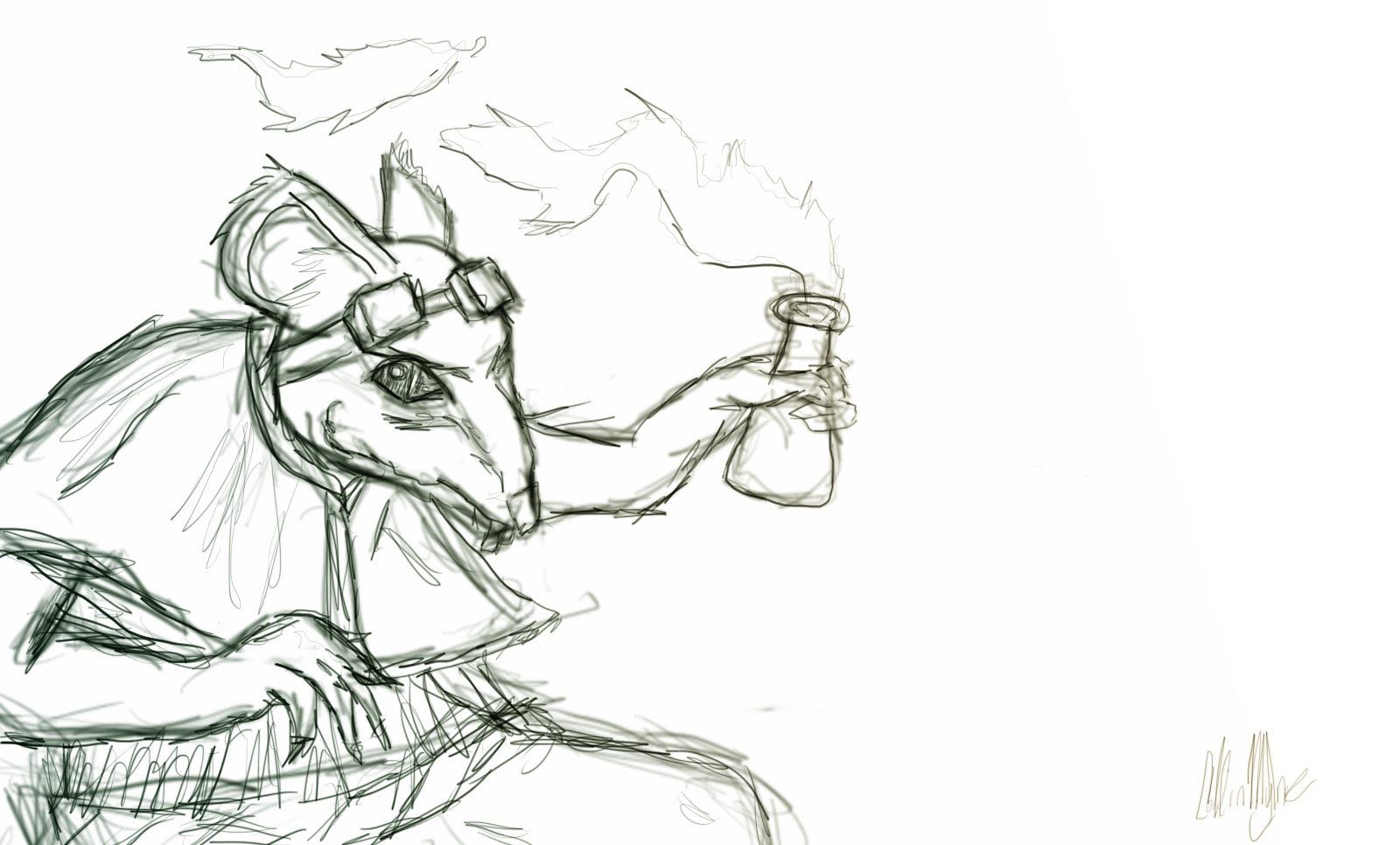 Strangely, that idea appeals to me !
I say strangely because I'm normally an apologist of keeping the game simple, with little to no UI, and certainly no fantasy settings( even though I love them in general )

I would totally buy volatile substances from this guy.
Top

Is there even money in this game?
Top

Is there even money in this game?

Lugaru didn't have it. It's quite possible that it won't be in the main game. It could be modded in of course.
Top

Honestly, I don't particularly care for this idea for the main game, but I saw this and couldn't resist posting it here. Macrauchenia wrote:Honestly, I don't particularly care for this idea for the main game, but I saw this and couldn't resist posting it here.

Potion Rat could work very well. It all depends on the story. Just be careful to work it in a way that will fit with what you already have instead of making new things just to fit in one idea.
An example could be that the potions effect weapon damage via stat debufs, or changes the character's species temporarily. Also you wouldn't have to buy the potion if you fought for it instead, or killed the rat's enemies for him...
Top

pastevez wrote:Potion Rat?? why Not ?? Its a great idea for a game .. he have a potion of invisibility >??? hehehe

Holy shit all that art work is horrible!
Top

zpp policeman33 wrote:Holy shit all that art work is horrible!

Saying it like that gives the impression that you are horrible. Act polite and kind, and in my experience the other people will be kinder in return.

Yes' the art is messy and there's little contrast, but you know what? The images still tell more than the text alone! So it was a success.
Top
Post Reply
14 posts • Page 1 of 1