Hello guys.
I have a gift for you !

I've already finished Lugaru few years ago, and this Christmas, because of the free version, I began to play it again.

But I'm a motion / graphic designer and I felt disappointed with Lugaru's lack of details in 1600x1200.

So I decided to upgrade the main textures in my spare time :

• I wanted to make them as realistic and irregular as possible
• I wanted them without tiling effect.
• I wanted the highest resolution allowed : 1024x1024, I can't go higher or Lugaru crashes.

• I also wanted to keep the original mood of each texture : It means that this HD pack keeps as much as possible the original tones and details from the game. It's just a graphical update, that enables you to play Lugaru in 2008 without the feeling of blurred graphics.

My work isn't finished yet, but here are some raw screenshots (already outdated) : 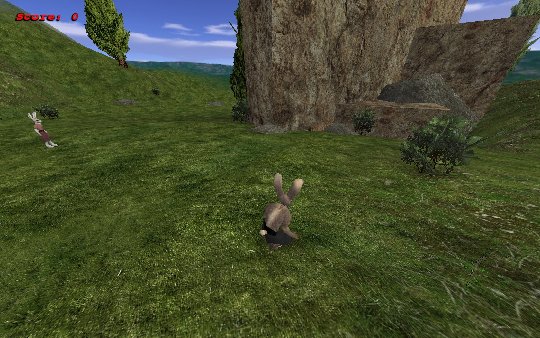 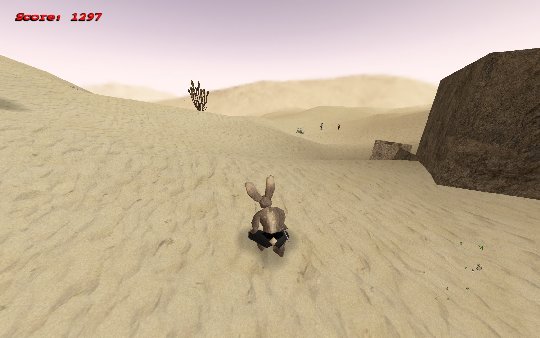 I'll keep you tuned with the progress.
If you want it, I can already publish what I've done, but it's not complete and I'm not satisfied with trees yet. I have also some artworks for overgrowth to publish soon !

by Tims
I don't have enough spare time to work on a complete HD upgrade.
And considering Overgrowth is coming, I'm not sure the amount of effort is worth it, because sounds, animations, vfx effects, cutscenes, are all outdated : more precise models won't change the overall game you know. But be sure I'll work on Overgrowth for mod creation or anything else is the team wants me to help them.

It's just a texture upgrade, and I want to make sure this one is the best one ever done ! I'll need your feeback as soon as I'll publish it online.

Well, for sounds, I'm currently looking into it and Lotus have awesome weapons replacements. Eventually, it's an old game, but I still get some fun playing it, especially when I'm thinking of all the possible ways I can modify it, lol XD

by Lotus Wolf
well, weapons are easy, ans a lot of my early weapons are pretty low detail, but the newer ones are better, and i'll be staying with making them HD from now on, also, infrastructure, or the static models you find throughout the game like cubes and tunnels, and the like, are difficult to make properly. Lugaru models have to be completely made of cubes, and for infrastructure, i've found that they have to be only one cube, modified dozens of times.

the textures look AWESOME, and if you'd like to, chainsaw man wants to make luagru 1.5, and i have been thinking about it, i can do 3D models and some texturing and am good with maps, we would need someone to do dialogues for a new storyline, Count Roland said he could do that if he really worked on it, tannim is a great architect with maps, he's made some pretty astonishing ones, a lot of people here know how to make skins...

with that said, i would like to start seriously working on a Lugaru 1.5 update. it would be nothing new to the gameplay, but we could put all of our skillz together and make a huge update, new storyline, awesome textures, custom models (i can fix some of the buggy models), new challenges, different skins, and hopefully more stuff we will think of along the way... WHO'S WITH ME?!?!

by Lotus Wolf
sweet! welcome aboard!

by Hal1989
I currently have my menu/font replacement and currently working on a sound pack.

Anyway, we should start a new thread about that X3

by Tims
Guys you are amazing

I love to see such motivated people, but I'm a full time freelancer and I don't have a lot of time to spend into projects that are not "secure". I've already worked "freestyle" with unknown people who never finished their tasks, and each time I was disappointed.

I think the smartest thing to do for the moment, is to update Lugaru with better assets as we're all doing separately, nothing more. And wait for Overgrowth, that will fully allow us to do what we want.

I'll release the complete package this week with comparison screens in order to judge it before downloading it.

by Hal1989
Well, even outdated, there's always a way to see what it can be replaced. The fact a game is outdated fact didn't stop players to still mod games like Couter-Strike, Morrowind, Half-Life 1, Doom, etc... Ok, their modding capabilities are greater than Lugaru, but still, lol.

Also, it will give us more experience before Overgrowth is being released, so much more awesome mods X3

by Lotus Wolf
well thats what we mean, we want to do a pack of updated assets, of everything, everything changed to give people something to play with while waiting for OG, it will be a few months if not more before it comes out, and it we can update Lugaru, im talking about just assets and fixing a few bugs that have to do with the models, then people can have a whole new time playing, Hal's doing sounds, and thats a huge point in the assets, i'm fixing the buggy models, and making exclusive stuff for the pack, we would love it if you would help your textures are awesome, and its no commitment, just pitch in whatever you can.

by Tims
Some snow textures 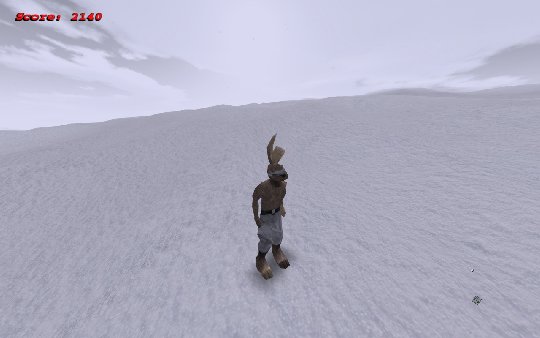 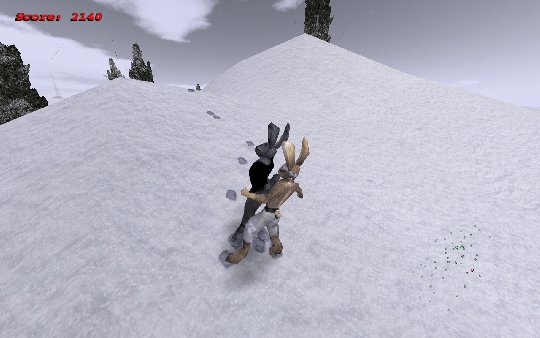 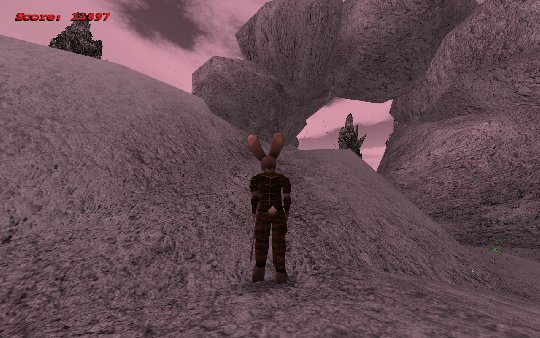 by Tims
Some grass textures 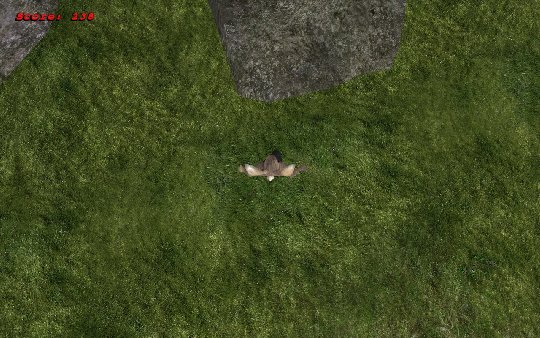 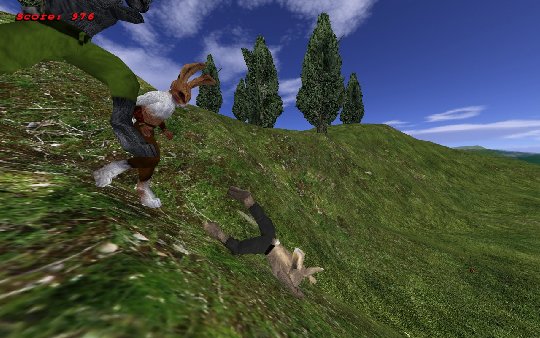 When we get snow it's usually generally smooth in the open, but it's only rough under where globs of snow etc would fall, such as underneath trees and such...

by Tims
And the wole new menus and HUD, including new font, new title, and new rabbit eye background 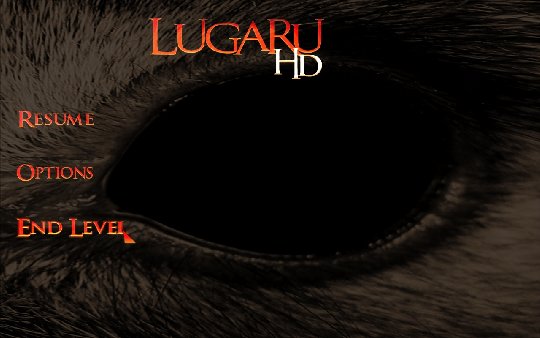 The pack is going to be released very soon. I have some final adjustements to do.
All times are UTC-05:00
Page 1 of 5
Powered by phpBB® Forum Software © phpBB Limited
https://www.phpbb.com/