The place to discuss all things Lugaru.
Post Reply
33 posts 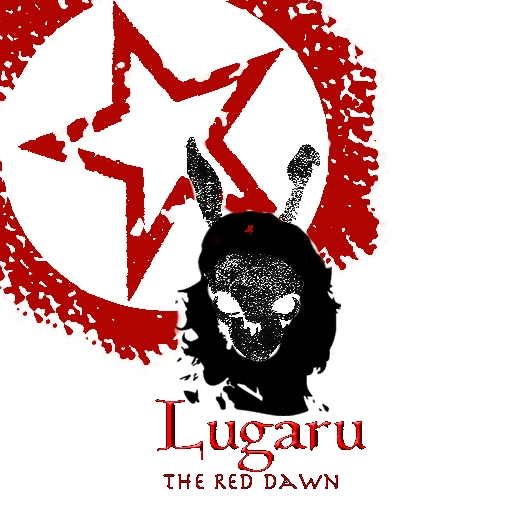 Once again, the Island of Lugaru falls under the tyranny of a dictator. Using the ideology of all being equal in his creation of UWRS (United Working Rabbit Society) he came to power, only to change what had been, for at least a short period of time, a peaceful land, completely militarized, and overrun by secret police. Join our hero, Turner, on yet another adventure to restore peace upon the Island, in "Lugaru, the Red Dawn"!


I based this campaign on Communism an its complete take over of Russia and partially the Argentinean revolution during WWII and the Cold War. It includes concentrated government owned farming establishments, and hundreds of watchtowers supervising the Island's citizens, not to mention the league of secret wolf police who burn the homes of those who resist, including Turner. Everything from uniforms to propaganda graffiti on buildings has already been styled after communist Russia. The Campaign should be ready for release within a month or two, depending on the number of levels I add. 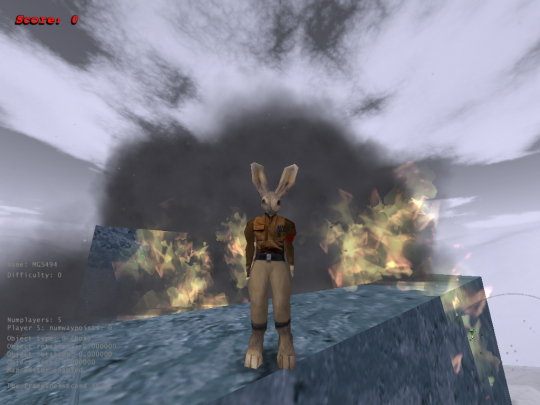 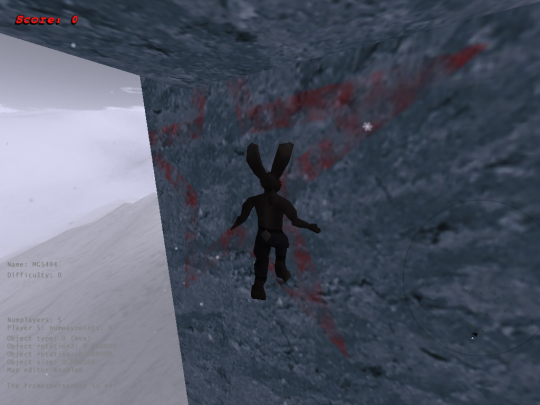 Red Star Graffiti, also have Che Guevara (Not in Picture) 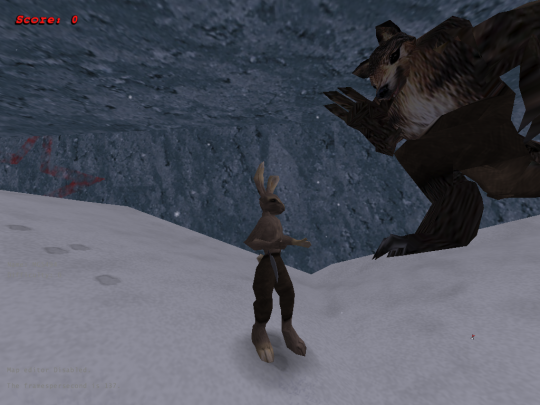 Also, I have made the "Tyrant"s uniform, maybe you'll recognize it from this picture of Joseph Stalin... 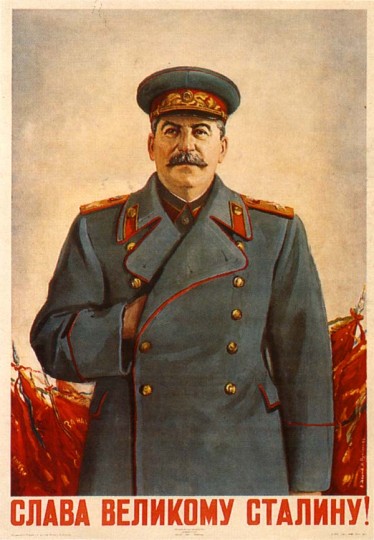 I am immensely looking forward to this!
Top

That is utterly bizarre.

I await the results with interest.
Top hey che gravara wasnt bad he was just a communist and in theory communisim isnt bad it just never comes out right that or somone fucks it up.
communisim is just giving every one the sam pay no matter wat u do( e.g doctor = garbage man) the problem is that people get lazy and say why be a doctor when i can get payed the same amount for taste tester? btw i had che for a research project and im named after him. anyway wen does it come out im ready to kil some secret police
Last edited by [email protected] on Sun Apr 26, 2009 6:27 pm, edited 1 time in total.
Top

I understand that communism is a generally good ideology which can be good for the common people in forms such as Tito created in Czechoslovakia, however there are those who will disagree with you, such as the minister of equality in Poland who is current in the process of outlawing all images of Che Guevara, or any others which glorify communism. Also your point of Communism not being bad is completely invalid and off-topic to my campaign as it clearly states that I used Stalin's Russia as my template.
Top

None taken, I was simply explaining how in most games such as Call of Duty and such, Communism is portrayed negatively because it is based off of Stalin's Russia, not Communism itself.
Top

It was an irony of sorts that Stalin's Russia was the deciding force which won World War 2 for the side of the Allies, considering what a cunt he was and considering the fact that the only reason he was on the Allied side was because Hitler was foolish enough to order the execution of Operation Citadel.

Aside from that random point, the campaign looks different so I'm looking forward to seeing what you can come up with. =]
Top

By any means, he did not deserve to be brutally tortured to death by the CIA. No one does. I repeat, no one, literally. Even someone who has done the same to countless others. That's what I believe, anyhow.
Top

I would agree. Torture and capital execution are fucked up.
Top
Post Reply
33 posts