The place to discuss all things Lugaru.
Post Reply
10 posts • Page 1 of 1

Once upon a time, a little bunny was running from wolves that were chasing it.They reached a strange sea called "dark".The bunny had no choice but to drown , otherwise it had to be eaten by the wolves alive.The bunny didn't thinked very much, jumping in the strange water...Nobody knew what exactly happened, but a hour after the wolves leaved the sea , the bunny appered as nobody saw it like that.It was 1.70 tall and it was half - strange creature half itself, not only that, it was a badass killing machine...The bunny, now rabbit had no left thoughts or feelings, the only thing he wanted was to make the ones for the responsible pay, as he went wandering the hills searching for the wolves...
http://rapidshare.com/files/160628998/fur3.zip.html
Download ^^
Top

did you merge two of the original skins to make this? cause its pretty sick. nice job!
Top

thats what i thought, its still really good anyway

but it's still not that simple...
When i made the skin, i tested it atleast 4 times, opening i tup atleast 5 times more to edit the deffects...
Top

no more for us.

if timetorule still has the file he could attach it to the forum and you could download it as much as you want.
Top

When I click the link I get this on Rapidshare:

This file is neither allocated to a Premium Account, or a Collector's Account, and can therefore only be downloaded 10 times.

This limit is reached. 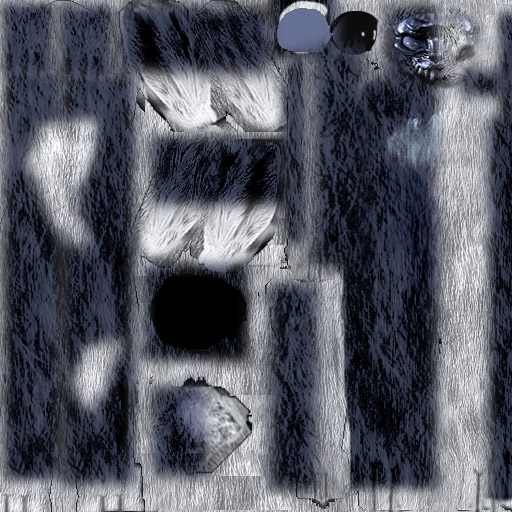