I was bored. So I recorded myself playing video games. Have some Battlefield 4 gameplay.
Top

Fuck that Battlefield shit.
Call Of Duty is where it's really at.
...ohmygodimsosorryfortrollingdontbanme
Top

THAT'S IT, YOU'RE GETTING THE BAN HAMMER YOU LITTLE SHIT
Top

WTF is that white oval in the middle of your screen?
Top

Korban3 wrote:THAT'S IT, YOU'RE GETTING THE BAN HAMMER YOU LITTLE SHIT

OH FUCK
*runs away with account in hand*
Top

akazi wrote:WTF is that white oval in the middle of your screen?

That would be the "duckbill" attachment that changes the spread of the buckshot. Its pretty meh.
Top

I have not been here in such a long time...I wonder if anyone remembers my name.
Top

I think your name is Sandurz.
Top

I remember you, you dickfaggot-cunt.
Top

Korban3 wrote:NO
SANDURZ DONT
THIS PLACE IS FULL OF FAGGOTS
SAVE YOURSELF


It's true.
Some of us just never leave.
Top

Anyone remember when it felt like it was blocked? And I wouldn't go so far as to say that the visitors turned back but there was a definite need to pick it up. Afterwards, the threads turned darker, the html visions became more frequent, and I started seeing the Form again. Not all at once, but over the course of three or four months. Gradual. It was right around the time they all moved away, and my cat and I, we just all got left behind. I would be on a couch or in a chair, maybe here, maybe at the apartment, maybe in some corner of the library, and then it was just a feeling that would begin. There didn't have to be anything to hide behind. Always a feeling, though. Sudden isn't the right word, but the connections made here brought a simplicity to the moments. Post. Post. Post. And then my book would drop, and there would appear concealing imaginings, from my brain into the world. And shit, let me tell you I would seize them and shove them right back into me but you know how intangible a button click is? So when I found out I couldn't edit this message, I just left.


[+] For those who need an explanation 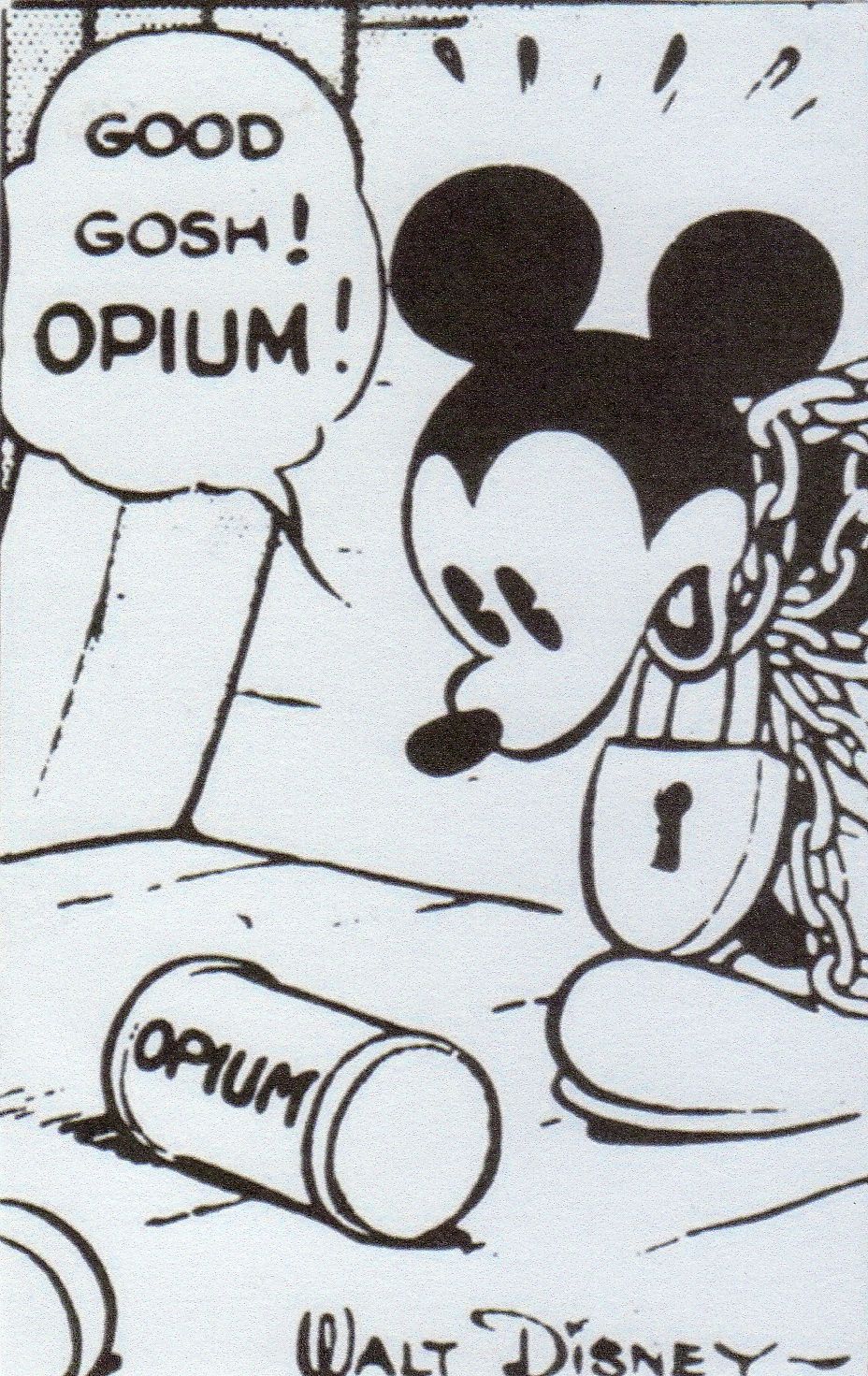 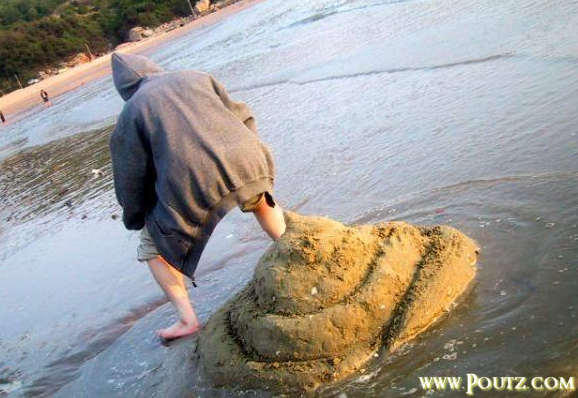