Anyways, doesn't look like my thing. For one it's endorsed by Extra Credits (The most pretentious gamers possible) and turn based (Hate turn based games, since there's a guy right in front of you, you're gonna shoot him and not wait for his turn to end). Not to mention the white hue around the edges makes me want to burn things.

Yes, Valkyria Chronicles is turn-based, but the thing I love about it is that you're not always on the birds-eye view of things. You select a unit to move and the camera goes down to a third person view and you control the character directly. Things like headshots, area of effect (for explosives), line of sight, formations and aim all play into how much damage you'll do when you shoot an enemy. I'd say its closer to the newer XCOM: Enemy Unknown, than something like Final Fantasy Tactics.

Phoenixwarrior141 wrote:...Hate turn based games, since there's a guy right in front of you, you're gonna shoot him and not wait for his turn to end...

What's great is that, as long as your units have line of sight, they'll return fire to anyone they see moving on the field.

As for the graphics, the border does take a bit to get used to, but they're going for a "retelling" effect. The entire game is a historical document of a war. Which they succeeded at, sometimes.

Also, you get Jann, the epitome of muscle.
Top

Not a bad thing.

Anyways I fell in love this:

Recently went a to a suit and tie event.
Found this tie.
Wore the fuck out of it. 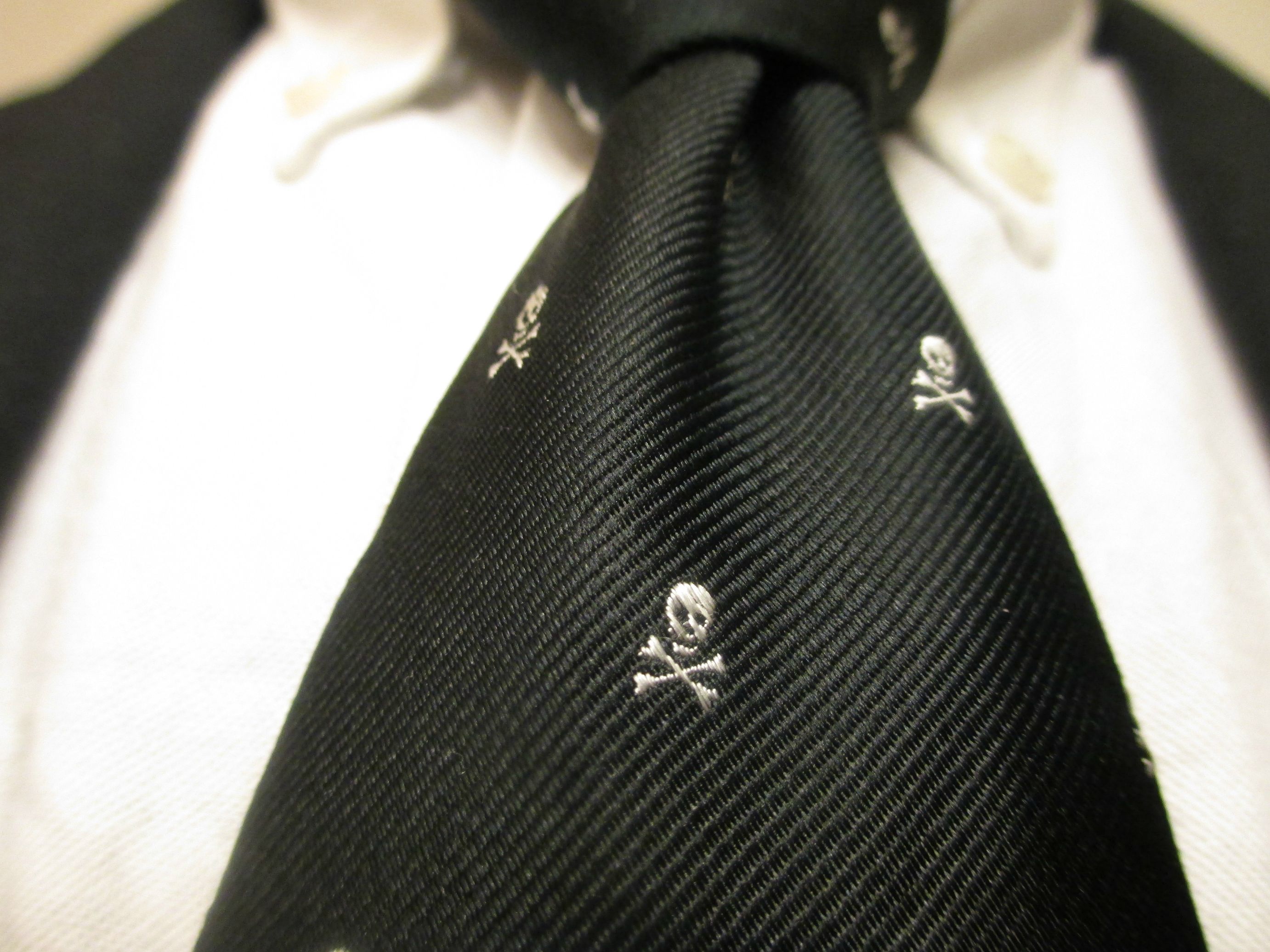 That is a nice tie. I like the subtlety the small size of the skulls creates.
Argh, accidental alliteration.
Top

Korban3 wrote:Recently went a to a suit and tie event.
Found this tie.
Wore the fuck out of it.

And I thought games were becoming preppy art pieces.

This is a gift from the gods.
Top

Huh, and here I was thinking that this was the real trailer
https://www.youtube.com/watch?v=oalkH6nDtpA
Top 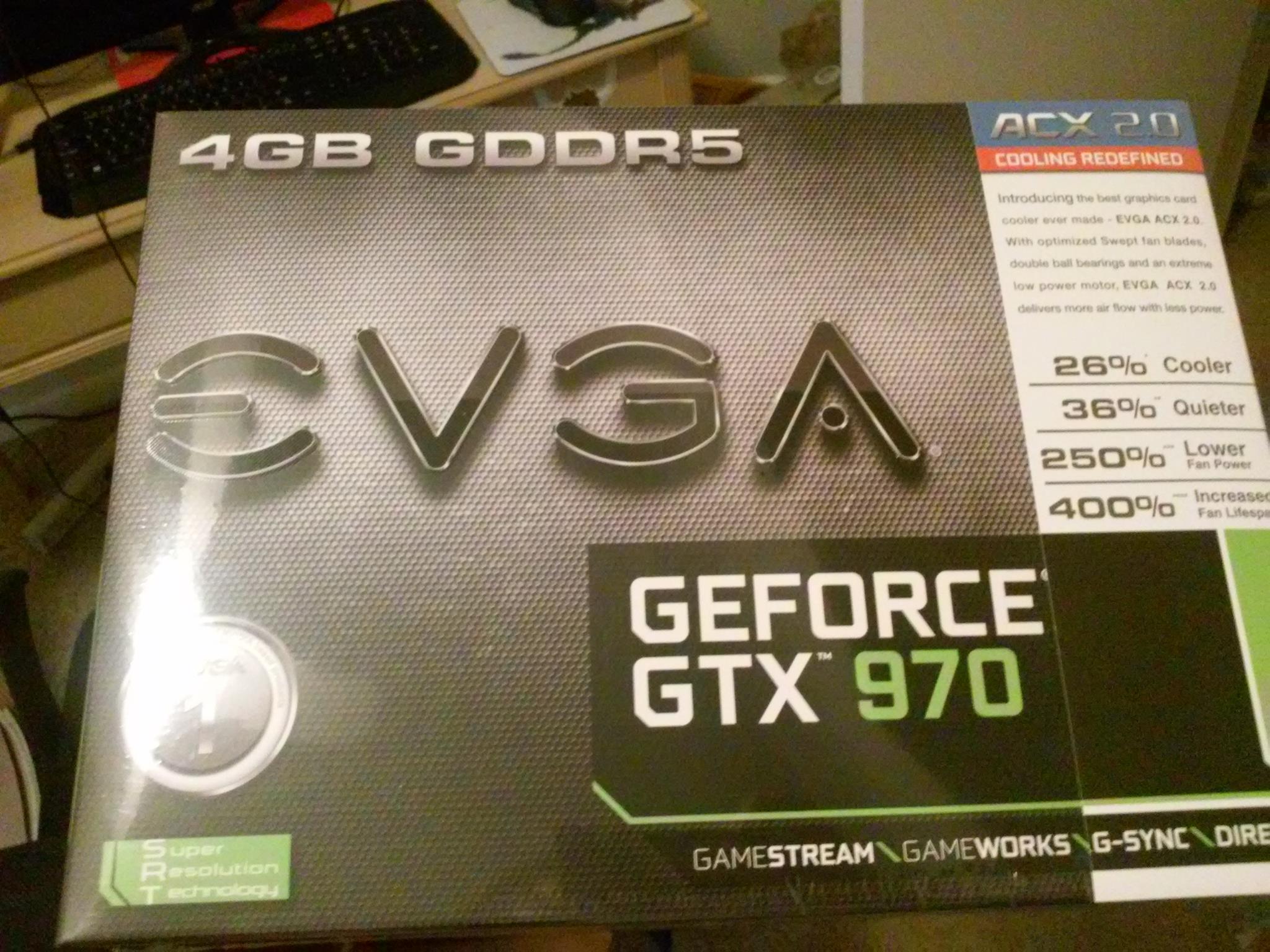 I do not approve.