It kinda always has been a wasteland.
In between actual discussions, there's just random 'whatevers'.
Top

There's only one explanation
Top

MONKEYZ RULE
mashed patatos and whipped cream
Posts: 494
Joined: Thu May 03, 2007 1:30 pm
Location: Somewhere too warm for a jacket, yet too cold for shorts.

How do you kill that which has no life?
Top

With 3 sticks, a piece of copper, 1 cloth soaked in petrol and a jar of honey.
Top

I just bit my tongue.
Top

I just bit my tongue.

I am literally bleeding right now.
I'm just going to shove my glove into my mouth to try and soak up the blood.

Someone just came on the bus blasting the worst rap at max volume on their phone. They have an absolute fucking stench of weed.
Top

Is this a record?
Top

Is this a record?

I feel like this thread has gone for more than a few months without a single post being made.
Top

So i was playing Witcher 3 under 20 minutes ago, and i happened across something that has made me probably quit the game for quite some time...

During a mission in an empty castle as I sauntered around looking at some ghosts with lamps, that parts creepy enough (I don't necessarily like horror, I usually quit games like 'Slender' the moment the flashlight turns on...), There was no noise at all, that's often a sign of bad things, so i put on my free cam thinking "Hah, good luck scaring me now, I can see directly behind me, nothing can catch me off guard" that's when my camera clipped through a wall, and I saw this... 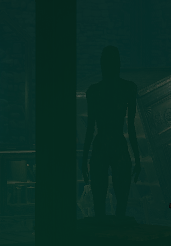 instantly I messaged Timbles, who i was recently talking to about the Witcher, showing them these shots. They honestly have no clue what the hell it is.

I decided the most sane thing to do would be to approach it on foot, where it didn't show up, I got closer... nothing "hah, ok, maybe its a cutscene thing, Thank FFFUUUUUUU*********** for that. BAM! , CD Projekt Red say "F*** YOUR FEELINGS" and it appears in my face as im stood .5 ft from it as it stares down at me.

I've just spent 10 minutes searching the web and I've come across 1 person in 6 pages of Google under very specific search conditions who has seen the same thing. That means its pretty rare... which i dont like...

https://gfycat.com/WastefulIndelibleBarracuda (Heres the clip that they took of them being near it. It looked different for me, it appeared without an effect, i didn't have headphones in, so i don't know about sound, but it disappeared quickly leaving glowing particles that slowly fell to the floor.)

I did the smartest thing i could think of... Save and leave as quickly as possible

anyway, help? i guess.
also, thanks to Timbles for sending me a pic of a cat as a 'coping mechanism'

(Timbles insisted i leave a link to the cat: https://pbs.twimg.com/media/CkRZFY0WYAELTjy.jpg:large)

[EDIT]
Went back on, ran as fast as possible through the mission...

Got to a few missions later... see this: 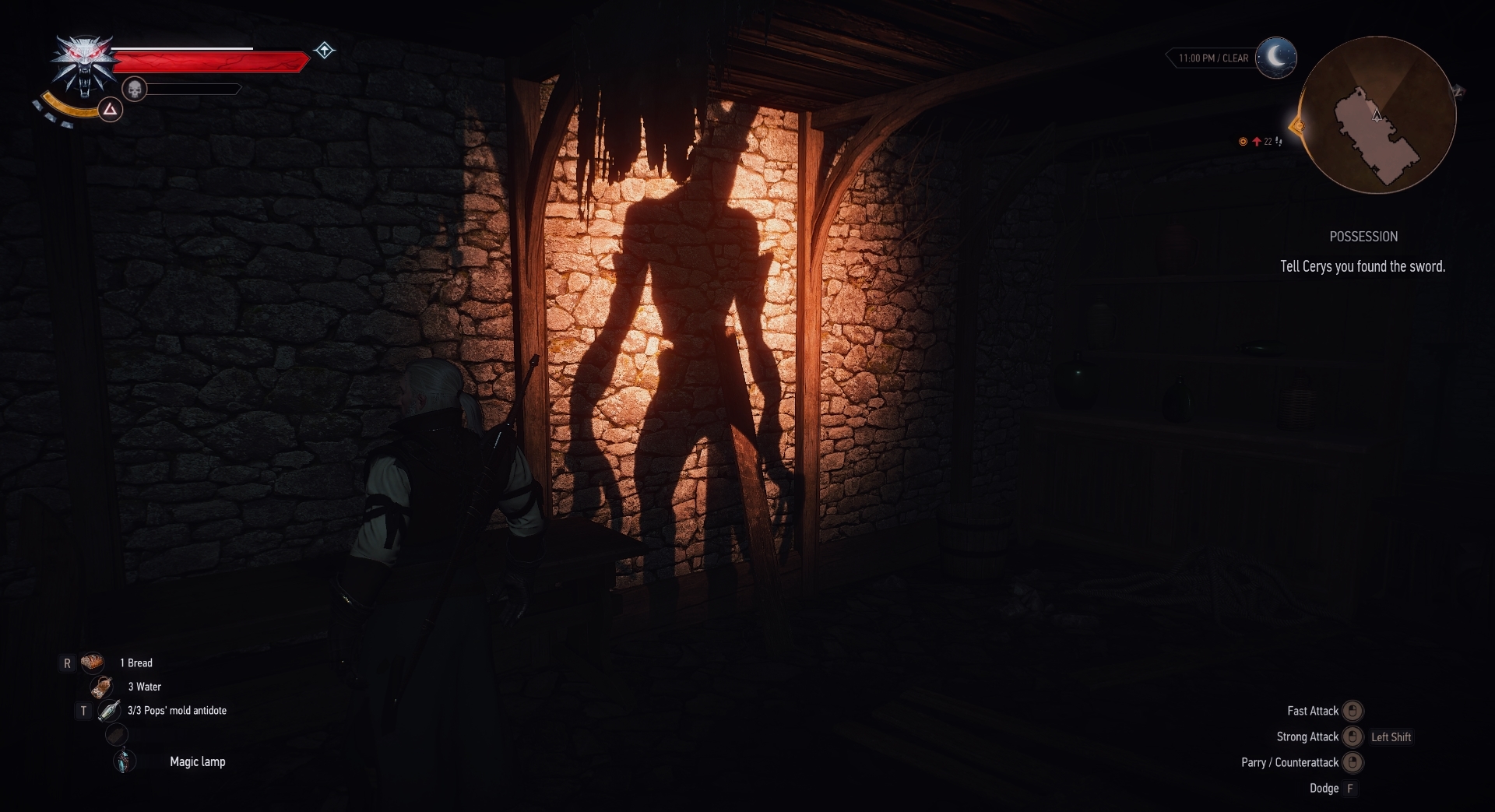 The fucking spam got intelligent in this thread.

Not intelligent enough to do links correctly, but close.
Top