The place to discuss all things Receiver.
Post Reply
3 posts • Page 1 of 1

So my first run, I decided to warm up movement skills by seeing how long I could last with no guns, so I purposely dropped my magazines so I couldn't use my gun even if I wanted to. For my first three cassettes, This was me: 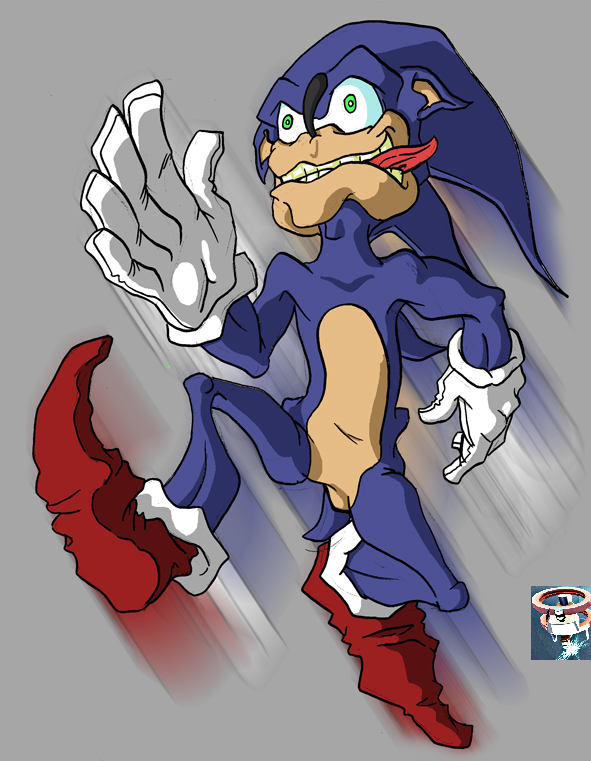 After those first three, though, it was more like this: 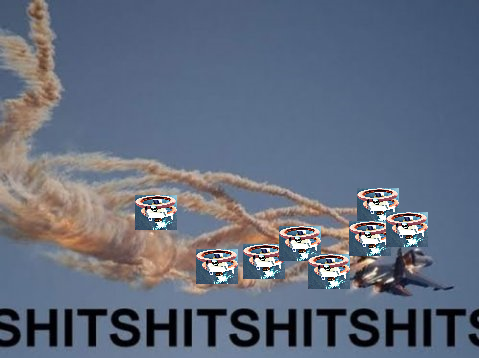 So many Tasers it was insane. So I then decided to move on to firearms use. I am using a fantastic mod on this forum that adds extra guns (I forget his name, but he is still here on the front page). I decided to challenge myself to use his bolt-action rifle addon. I don't know if it was my luck or what, but there were tons of turrets this time, like ~5 per room once I got going. It was more like this: 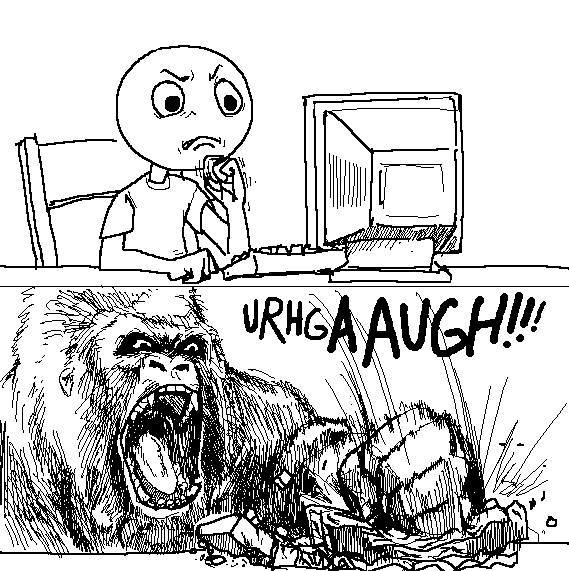 so I decided, fukit, I'm done with yer' shit. I know the shotgun and Thompson M1A1 are OP as hell, so I decided to use them to blaze my way through this. Again, a lot of tazers like the first run. 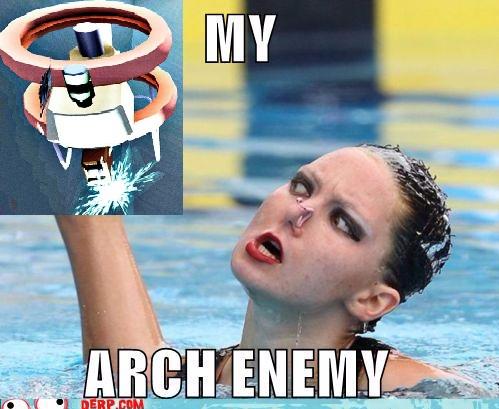 but I was prepped. The shotgun, because it fires 7 "shots" per shell, has insane knockback. Every time one bumrushed me, I was so ready for him.

The rest of the run was satisfying. Bumrushing turrets were easy this time because they were nicely spaced, or at a range where I could take them down without them seeing me (the shotgun has absurd range compared to most games, a la REAL LIFE.

Overall, it's really fun to play this game with some heavy music in the background, just playing hardcore. Whenever you see a taserbot, you gotta be like: 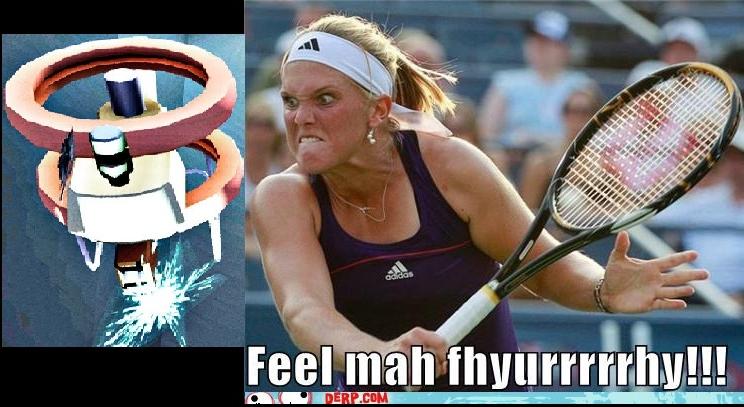 And you will succeed.
Top my runs are like oh a turret lets dodge its bullets.
Top
Post Reply
3 posts • Page 1 of 1