by Saedz
Looks like Desperate Gods got a Oculus Rift version:
https://developer.oculusvr.com/forums/v ... =29&t=6391

I haven't tried it out, because i don't own Oculus, but David and Ninjas is going to look in to it

on the other news, new card art by Aubrey(Ninjas) for the (maybe) upcoming update 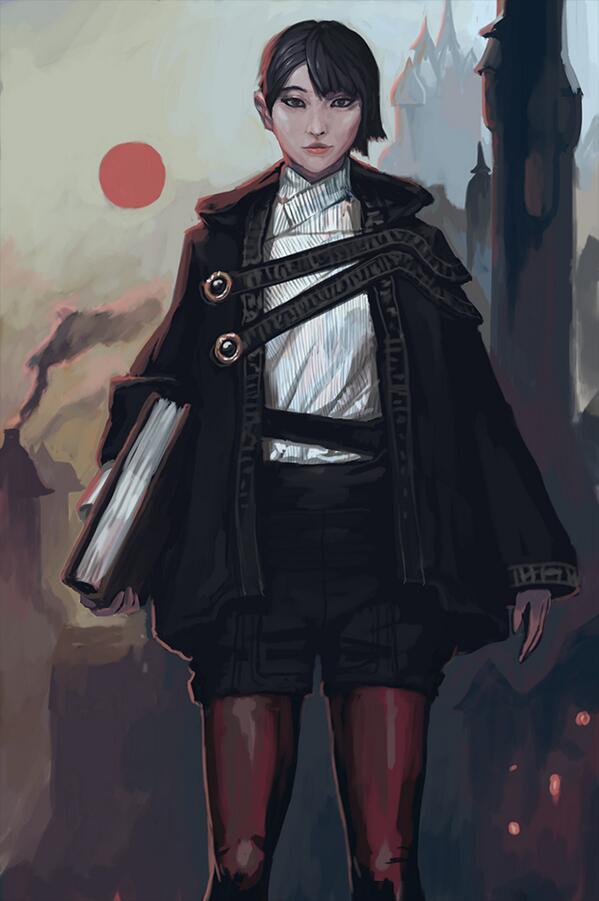 Re: Desperate Gods VR version and other news 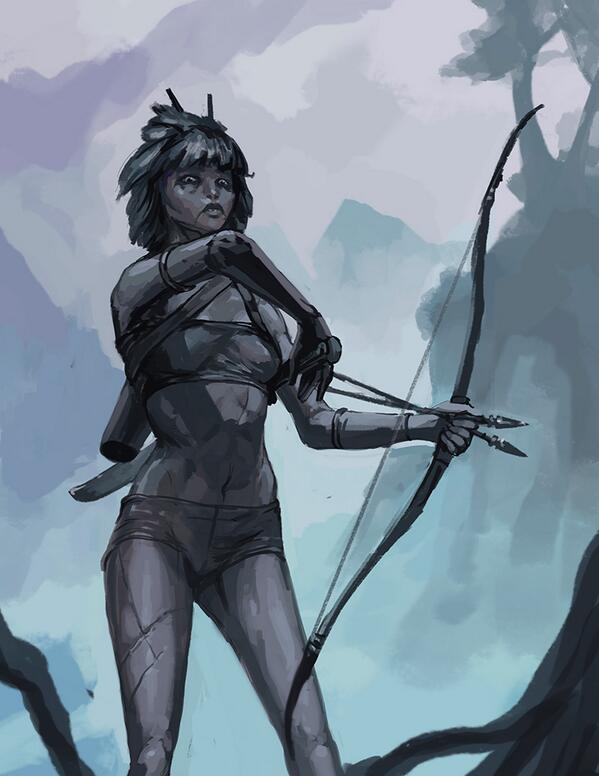